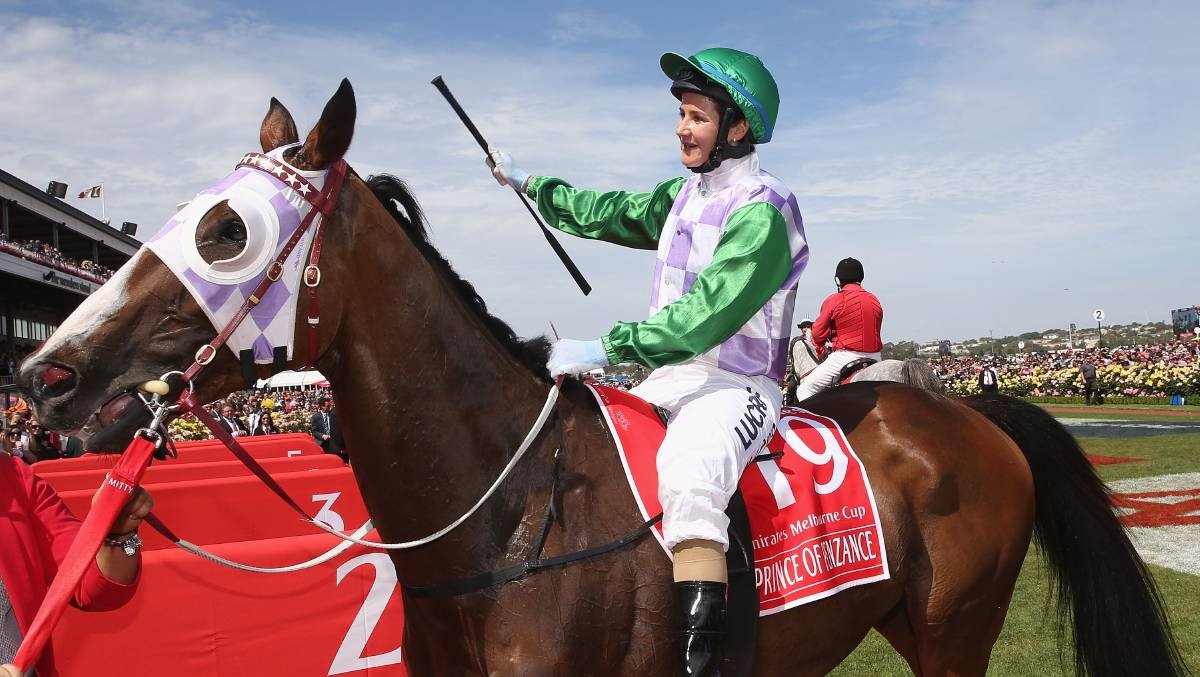 Why is the Melbourne Cup known as “the race that stops a nation”?

The Melbourne cup is one of the key events in the Australian sporting calendar that attracts so much attention from around the country. The Melbourne cup has a lengthy history that started back in 1861 and is the most prestigious horse race in Australia. The event takes place at Flemington racecourse in Melbourne, Australia and is raced over 3,200 metres for three year olds or older. What is amazing about the race is that it is a Group 1 handicap which is rare with huge prize money. It is the richest handicap in the world and one of the richest turf races across the globe only behind the Dubai world cup and Japan cup.

This year’s event has a bumper purse available at $6.2 million in prize money so will be targeted from horses from all over the world. The first prize is a whopping $3,600,000 which means $320,000 for the trainer and $180,000 for the Jockey respectively. The owners will take home $3,060,000 which is why this race is the focus of many and why owners and trainers target it year in year out.

The Melbourne cup is known as “the race that stops a nation” for several different reasons. Firstly in the state of Victoria where the event takes place there is an annual public holiday which enables the public to celebrate this stunning event. The locals flock to the event in their numbers with more than 100,000 people usually in attendance at Flemington racecourse. This is further backed up with the vast televised audience that averages around 650 million every year.

The cup is not just about the racing and is a day for the public to dress up with their best hats, dresses and suits fairly similar to that of Royal Ascot in the UK. In other parts of the country many offices will host parties and events so staff, friends and family don’t miss the sceptical and fun of the overall event. The race that stops a nation is an event for the people and a chance for most to have fun. The actual race only takes three and a half minutes but it enables the public to party, drink, dress up and gamble throughout the day.

With the huge interest in the event this means a vast sum of money is spent on gambling. This is believed to reach over $400 million with over 14 million Australian’s getting involved financially on the event. The parties, events and overall atmosphere of the day is further backed up by the amount it brings in to the state of Victoria. This number has been shown to exceed $180 million which is why it is such an important day for so many different people involved.

The Cup has become a hunting ground for horses across the world and has been won by master Irish trainer Dermot Weld on two occasions in 1993 and 2002. The 2015 running of the race should have been another victory for the Irish overseas as Max Dynamite for Willie Mullins found all sorts of trouble in running to come with a late run and just miss out on victory. However the result was a stunning story as Prince of Penzance won at 100/1 under Michelle Payne who became the first female jockey to land the prestigious Melbourne cup. You can bet on horse racing with Paddy Power here ahead of the 2017 running of the race as Almandin is back to defend his crown following last year’s victory. He is the current market leader at 13/2.