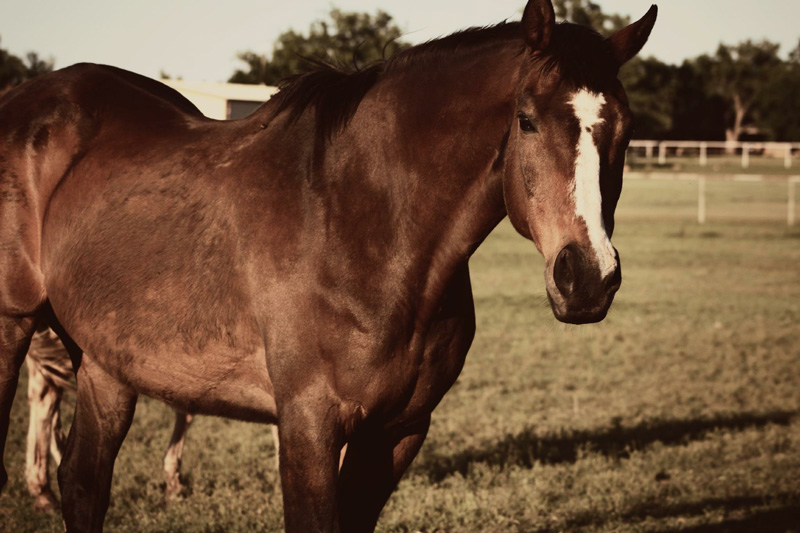 Not surprisingly for a horse that ran at 16 different racetracks, there’s an Ellis Park angle to Clever Trevor, the millionaire Oklahoma-bred gelding who helped launch trainer Donnie K. Von Hemel into national prominence. Clever Trevor died Friday at age 30, spending his retirement at Von Hemel’s farm in Oklahoma. Among his 15 victories out of 30 starts was the Kentucky track’s $50,000 Governor’s Handicap in 1992.

“It was my first trip to Ellis,” Von Hemel said as he prepared to run two horses Sunday at the track. “It was a fun day. If I remember right, he was up on the lead and had a couple of horses run at him and he held them off. At the time you didn’t know it was going to be his last win.”

Clever Trevor ran twice more, finishing second by a nose in what proved his career finale in Arlington’s Washington Park Handicap. The plan was to try him on turf, but the Slewacide gelding developed some front-foot issues and the decision was made to retire him. He finished with a 15-5-2 mark and earnings of $1,388,841 spread over five seasons while taking on all comers. That included a win in the Grade 1 Arlington Classic and a finishing second in Saratoga’s 1989 Travers to Hall of Famer Easy Goer and second and third behind two-time champion Housebuster in top East Coast sprint stakes.

“His last couple of races they were still 110-type Beyer (speed figure) races,” Von Hemel said. “He was just a high-quality animal, even after knee surgeries after his 3-year-old year, his 4-year-old year and 5-year-old year. Chips in both knees. He ran into some tough ones, but he never disappointed — always came to run.

“… He was the first really national horse I had, and at a point in my career when Remington Park (near Oklahoma City) had just started. It really helped me get going, not only at Remington but across the nation. Just great people who owned him, the McNeil family. Just memories you’ll cherish the rest of your life.”