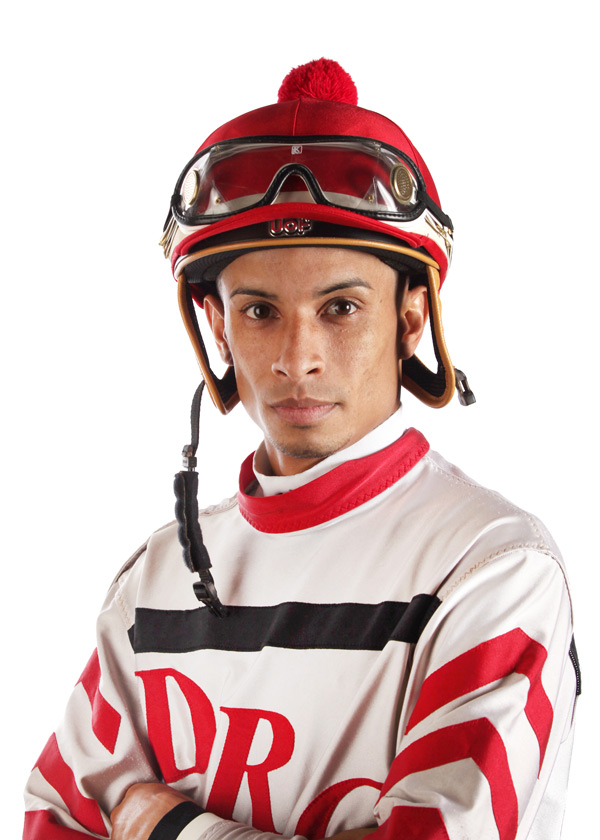 The 2017 Thoroughbred Season at Remington Park begins Aug. 25 with a solid jockey colony expected to compete for honors. Ramon Vazquez is seeking his fifth consecutive riding title, which would place him in elite local company.

Vazquez, who rides first-call for eight-time leading owner Danny Caldwell, has accumulated 324 local wins and won or shared every Remington Park riding title since 2013. If Vazquez can win a fifth straight title, he would join Pat Steinberg and Cliff Berry as the only other riders to manage at least that many Remington Park crowns consecutively. Steinberg won nine straight titles from 1989 to 1993 when Remington Park still conducted two Thoroughbred seasons each year. Berry won eight straight locally from 1998 to 2003, with Remington Park conducting a pair of short winter seasons in addition to a regular meet during that reign.

Vazquez is currently wrapping up another riding championship at Prairie Meadows in Altoona, Iowa where three dates remain in season. Vazquez boasts a record 113 wins with 29 races left to run. Right behind Vazquez at Prairie Meadows are David Cabrera with 90 wins and Alex Birzer with 53 wins. That trio has won an astounding 46% of the races conducted during the Iowa season. All three will continue their battle at Remington Park.

Richard Eramia is expected to ride the entire season at Remington Park after arriving at the midpoint of the meet in 2016, still picking up 48 wins. Eramia is attempting to conclude his second riding title of the summer, basically in simultaneous fashion. He was tops at the recently completed Lone Star Park season in Grand Prairie, Texas with 68 wins and he currently has 59 victories at the ongoing Louisiana Downs season in Bossier City. Eramia is 12 ahead in the standings at Louisiana Downs which continues until late September. It’s anticipated that Eramia will ride at Remington Park and then commute to Louisiana Downs for racing on Sunday thru Tuesday.

Finishing second to Eramia at Lone Star Park was Iram Diego with 65 wins. Diego won the riding title at Sam Houston Race Park during their winter season earlier this year with 49 wins, 14 ahead of second-place Cabrera. Diego won 27 races at Remington Park a year ago.

Jareth Loveberry, currently leading the standings at Canterbury Park in Minnesota with 49 wins, is also expected to return. He won 25 races last year at Remington Park.

C.J. McMahon, co-champ with Vazquez at Remington Park in 2015, is planning a return to return to Oklahoma City after riding during the summer season at Gulfstream Park in south Florida. Other Remington Park veterans in this season’s colony will be 2008 champ Luis Quinonez, 2004 title winner Quincy Hamilton, Bryan McNeil and Lindey Wade. Colby Hernandez may ride his first full season at Remington Park after shipping in from the Louisiana circuit in the past.

The Remington Park Thoroughbred Season will run from Aug. 25 thru Dec. 17 for a total of 67 dates. After the opening two days of racing, the normal weekly Wednesday thru Saturday schedule will begin with normal first race at 7pm.