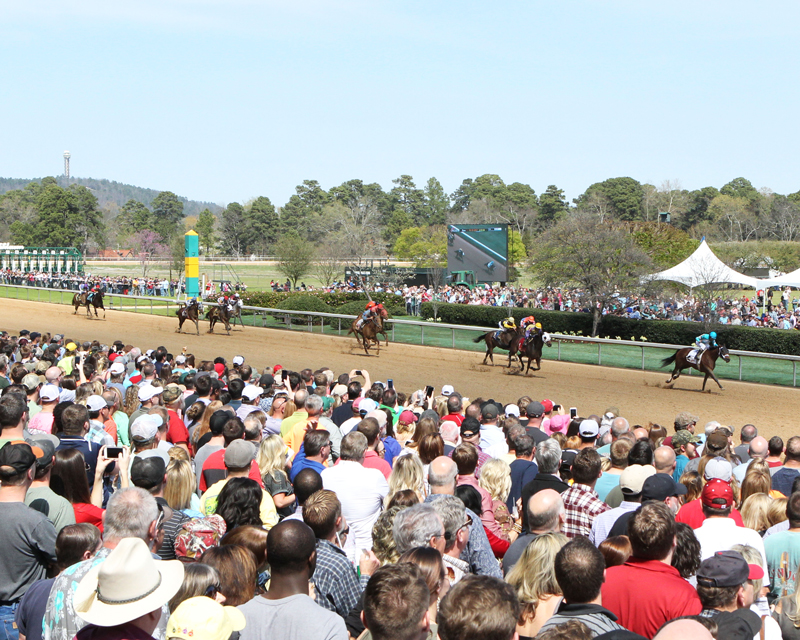 Oaklawn has made several changes in advance of the live season that horsemen will find on the stall application form. Most significant are changes in the eligibility rules. Starting in 2018, horses must have started for more than $5,000 or have finished first through fourth in a $5,000 claiming race to be eligible for a stall or to enter. Oaklawn has also raised the minimum claiming price from $5,000 to $6,250.

Maidens must have started for more than $7,500 or finished second through fourth in a $7,500 maiden claiming race to receive consideration for a stall. In addition, 6-year-old maidens and horses 10 or older will not be allowed to start unless approved in advance by the Racing Secretary and Stewards.