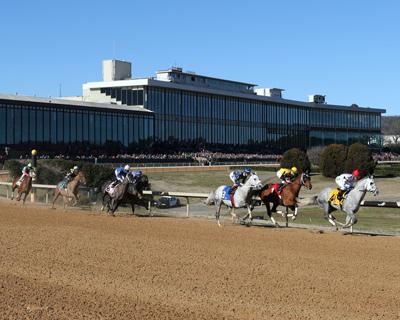 The final three weeks of racing will feature the highest purses in Oaklawn’s history after the track announced its third increase of the meet that has benefited greatly from good weather and overwhelming support from fans.

“We are extremely proud of the quality of racing we’ve offered this season and it will only get better heading into the last part of our meet,” said Director of Racing David Longinotti. “Our field size is among the highest in the country with an average of 9.75 and two of our marquee 3-year-old stakes have had full 14-horse fields. Between the good weather and top-notch horses, the fans have responded and it shows in our ability to raise purses for a third time.”