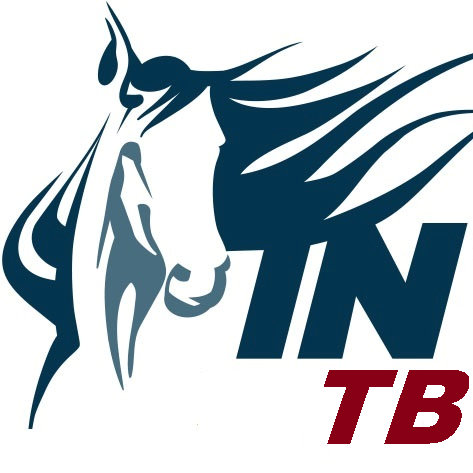 When The Jockey Club released its report on mares bred in 2017, Indiana stood out as the state with the largest increase in mares bred and stallions standing in the state in the top 10.

The numbers released in the October 25 press release were based on Reports of Mares Bred (RMB) received through October 17, 2017. Overall, the Jockey Club reported that 1,342 stallions covered 31,863 mares in North America this year.

“Horse racing in Indiana is on the upswing, and we’re very proud of the recognition our breeders, owners and stallion owners are now starting to get on a larger level,” said Jessica Barnes, Director of Racing and Breed Development for the Indiana Horse Racing Commission. “The Thoroughbred Breed Advisory Committee is committed to helping our program grow and listening to our owners and breeders.”

“(Indiana is) getting better mares into the program and now we have better stallions,” Jay Holden, owner of Holden Farm, said to BloodHorse MarketWatch editor Eric Mitchell earlier this week.

“What attracted us to Indiana from Michigan was the strong breeding program and the breeder’s awards here,” said Pat Doran, owner of Oak Ridge Farm in Palmyra, Ind.