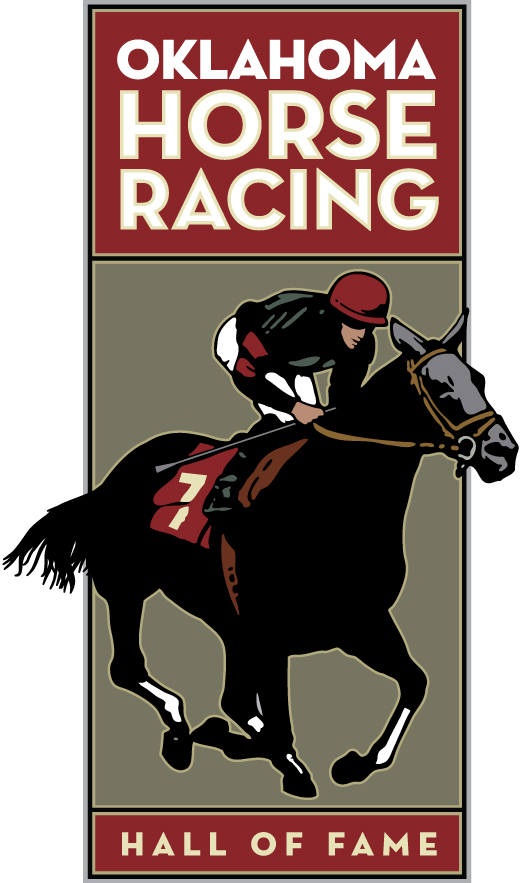 The Oklahoma Horse Racing Hall of Fame at Remington Park will honor a new group of members on Friday, Dec. 15. The presentations will be part of the final weekend of the 2017 Thoroughbred Season.

A group of six, including horsemen, horses and a broadcaster will be honored as the newest inductees to the Hall of Fame. The horses to be inducted are Caleb’s Posse and She’s All In. Horsemen include jockey Luis Quinonez, breeder-owner-trainer C.R. Trout and trainer Joe Offolter. The broadcaster is Tulsa, Okla.-based personality Chris Lincoln.

“All of the new inductees are well-deserving of their honor and inclusion to the Oklahoma Horse Racing Hall of Fame at Remington Park,” said announcer Dale Day. “Their collective accomplishments account for thousands of winning races, millions of dollars earned and decades involved with this great sport.”

The new inductees will be honored in between the races on Friday night, Dec. 15. The evening begins the final three days of the season, leading up to the final afternoon, and Springboard Mile Day, on Sunday, Dec. 17.

She’s All In
An Oklahoma-bred millionaire bred and owned by Robert Zoellner of Tulsa, Okla., She’s All In was dominating at Remington Park but had the talent to travel outside the state and compete successfully. A winner of 11 of 14 career races at Remington Park, She’s All In won four consecutive Oklahoma Classics Distaffs from 2010-2013. She also won the Grade 3 Sixty Sails Handicap at Hawthorne in Chicago in 2012. Von Hemel trained She’s All In.

Luis Quinonez – jockey
One of just three jockeys in Remington Park history to amass more than 1,000 victories, Quinonez started his career in 1989. He won the first race he ever rode in Oklahoma City that year and has been a regular at Remington Park since. A winner of the Remington Park seasonal title in 2008, Quinonez is third in all-time wins in the Oklahoma Classics series with 19 and has one Grade 3 Oklahoma Derby to his credit, winning aboard Wally’s Choice in 2004. Through Nov. 21, Quinonez has won 1,306 races at Remington Park (21 this season) and 3,689 overall. He has total career mount earnings of nearly $70 million.

C.R. Trout – breeder/owner/trainer
Well-known for his high-quality breeding program, the Edmond, Okla. horsemen rarely has more than 20 horses competing at Remington Park in any one season. However, the talent of those he races more than makes up for the numbers as Trout regularly takes down his share of stakes wins. Among his top scores are the Grade 3 Oklahoma Derby in 2015 with Shotgun Kowboy who has also won a pair of Oklahoma Classics Cups. Trout is tied for second in all-time Oklahoma Classics victories with 11 and has won the Classics Cup, the top stakes race in the series, four of the past five seasons. Other notable top horses for Trout include millionaire Maysville Slew, Grade 1 winner Shotgun Gulch and versatile Oklahoma-bred Imahit. Trout was the leading owner at Remington Park in 2002 with 13 victories. He is currently seventh in the 2017 owner standings locally with eight wins. Trout has won 193 career races as an owner with total earnings of more than $6.8 million.

Chris Lincoln – broadcaster
Well known for his years as host of the Racehorse Digest and for hosting the biggest races nationally on Racing Across America for ESPN, Lincoln has covered much more than just the ‘Sport of Kings’ in his career. Beginning fresh out of the University of Missouri, Lincoln has covered sports for all of the major universities in Oklahoma as well as calling college football, college basketball and Canadian Football League games for ABC and for ESPN. Lincoln recently “semi-retired” as the sports director at KTUL-TV in Tulsa, Okla. but has remained active in sports television, hosting Sports Scene on cable, statewide in Oklahoma.