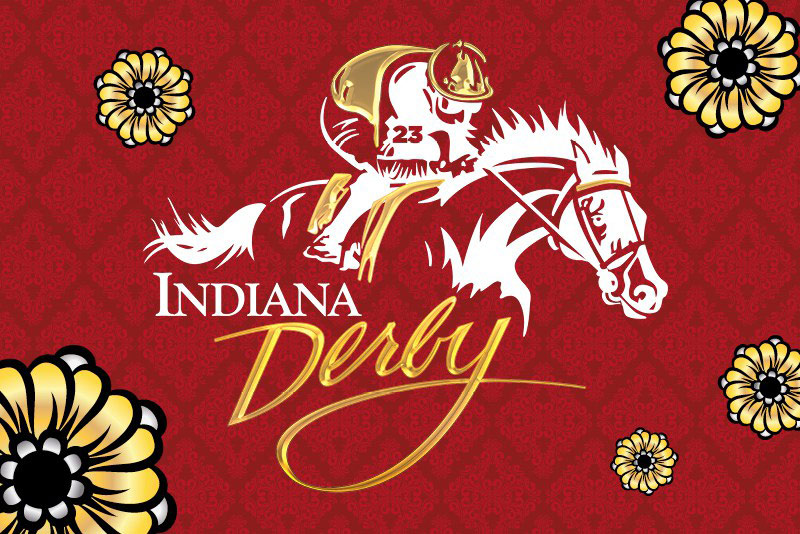 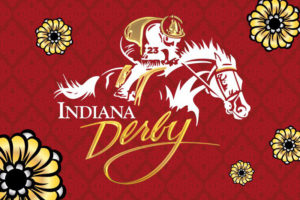 The 23rd running of the Grade 3, $500,000 Indiana Derby at Indiana Grand has closed with 44 nominations. The list includes nine horses that saw action in Triple Crown races earlier this year with Irap showing early indications that he will make the trip to the Hoosier State for Indiana’s richest race Saturday, July 15.

Owned by Reddam Racing LLC and trained by Doug O’Neill, Irap comes off an impressive win in the Grade 3, $500,000 Ohio Derby in late June. The three-year-old son of Tiznow is now a $1 million earner as he looks to add yet another Derby onto his credentials this season.

Irap was part of the bulky field for the $2 million Kentucky Derby earlier this spring, finishing 18th in a field of 20. His only other win was in the Grade 2, $1 million Blue Grass at Keeneland in April. A start in the Indiana Derby would be his eighth track during his career.

Joining Irap as a potential starter for the Indiana Derby is Senior Investment from the Ken McPeek Stable. The Discreetly Mine colt made his last start in the $1.5 million Belmont Stakes, finishing fifth. He missed the Kentucky Derby but came back to finish third in the $1.5 million Preakness Stakes in mid May. Owned by Fern Circle Stable, Senior Investment has three career wins in 10 starts with earnings in excess of $432,000.

In addition to the action on the track, the Indiana Derby is surrounded by activities throughout the night. Bob Knight, famed basketball coach and former analyst for ESPN, will serve as this year’s honorary chairperson and be involved in the evening’s festivities.

The race has grown to a four-day event, leading off with a special Indiana Derby post position draw luncheon Wednesday, July 12 followed by a night dedicated to those who serve and protect with “A Knight in Arms” Thursday, July 13. The “Royal Feast Fest” is slated for Friday, July 14 featuring added food and beverage options to complement several musical acts capped off by a performance from “The Devonshires.”