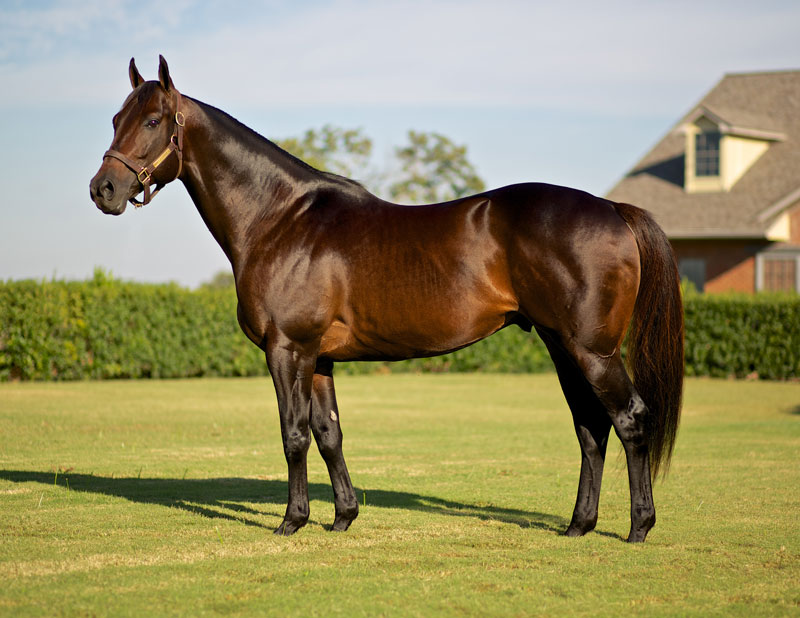 Texas stallion Crossbow, who stands at Valor Farm near Pilot Point, was represented by his first winner on August 26 when his Texas-bred daughter Crossbow Huntress won a maiden special weight contest at Evangeline Downs. Bred, owned and trained by Caroline Dodwell, the 2-year-old from the first crop of Crossbow opened up a four-length lead at the top of the stretch and cruised to the wire to win by 2 ¼ lengths under jockey Alfredo Contreras. Crossbow Huntress came into the race off a second-place effort in her last start, and she has now earned $15,800 in three starts.

On the track, Crossbow hit the board in eight of 11 starts with four wins and two stakes placings, including the Grade 3 James Marvin Stakes at Saratoga.