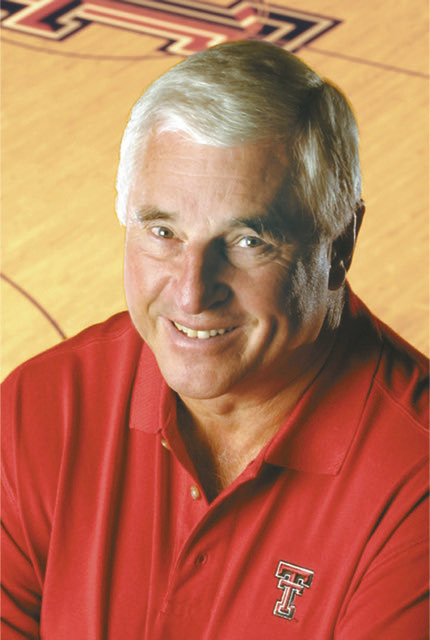 “I am looking forward to being back in Indiana and seeing the greatest basketball fans in the world,” said Coach Knight. “I always look forward to visiting with the Indiana fans that supported the teams while I coached in Indiana.”

Reservations can be made for the Indiana Grand VIP Party Tent by calling 317-421-0000, or by emailing groupsales@indy-grand.com. General admission into Indiana Grand is free, including the night of the Indiana Derby.

“Indiana Derby is one of the biggest and best events we host each year,” said Jon Schuster, vice president and general manager of racing for Indiana Grand. “We’re excited to have Coach Bob Knight as our honorary chairperson and invite race fans, sports enthusiasts, and just about anyone who enjoys a great party to join us for the biggest night of Thoroughbred racing in Indiana.”

The Indiana Derby began during the inaugural season of pari-mutuel Thoroughbred racing in 1995 at Hoosier Park and was moved to Indiana Grand in 2013 when the state established the Shelbyville track as the location for all Thoroughbred and Quarter Horse racing. Over the years, the race has grown in status, displaying some of the best three-year-olds in the country.

The 2017 Indiana Derby, sponsored by Miller Lite, Enflora/McNamara Florist, and Family Leisure, will be complemented by five other stakes on Saturday, July 15, including the 22nd running of the Grade 3, $200,000 Indiana Oaks. First post on Indiana Derby night will be at 6:05 p.m.