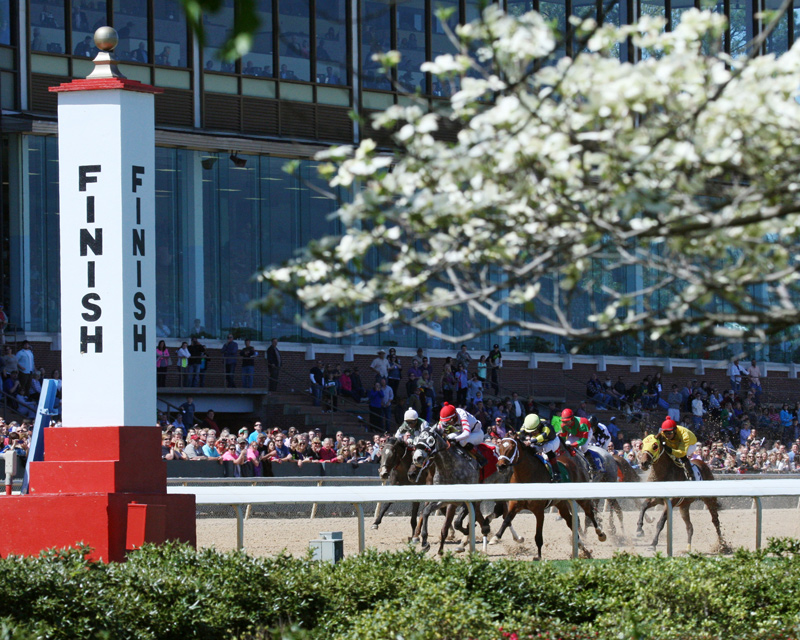 Oaklawn, which earlier this year announced a significant change to its race dates, turned it up another notch today when it announced that both the Arkansas Derby (G1) and the Rebel Stakes (G2) will offer a guaranteed purse of $1,000,0000 in 2019. The two $1,000,000 races for 3-year-olds highlight a 57-day season that begins January 25 and for the first time in the 115-year history of the facility extends past Arkansas Derby Day through Saturday, May 4.

The Rebel, which has offered a $900,000 purse since 2016 and is the third of four races carrying Kentucky Derby qualifying points, will be run Saturday, March 16. The Arkansas Derby will hold its traditional spot on the calendar three weeks before the Kentucky Derby on April 13. Oaklawn’s 3-year-old prep season begins opening day (Jan. 25) with the $150,000 Smarty Jones Stakes, and also includes the $500,000 Southwest (G3) Monday, Feb. 18.

For the first time in 2019, Oaklawn’s racing season will extend three weeks after the Arkansas Derby when it hosts the new $250,000 Oaklawn Invitational for 3-year-olds at 1 1/8 miles on closing day, May 4. One day earlier, Friday, May 3, Oaklawn will run the inaugural $200,000 Oaklawn Mile for 4-year-olds and up.

“The Rebel Stakes has become a significant prep in its own right and warrants a one-million dollar purse with runners like Smarty Jones, Lookin at Lucky, Curlin, Oxbow, Will Take Charge, American Pharoah and Creator,” Oaklawn President Louis Cella said. “We’re extremely proud to offer the richest and most proven path to the Triple Crown.”

The Arkansas-bred program also gets richer. Joining the Oaklawn Invitational as the co-closing day feature is the $200,000 Arkansas Breeders’ Championship, which will be run at 1 1/16 miles and will crown the Arkansas-bred Champion.

“We couldn’t be more excited about our new stakes and racing schedule,” Cella said. “We are now able to present some of our best racing during the best time of the year weather-wise in Arkansas. While the Racing Festival of the South will remain the focal point of the season, we look forward to growing the new stakes races and providing our fans with world-class racing into May.”

The Oaklawn season will once again be highlighted by the Racing Festival of the South, which runs Friday, April 12 through Sunday, April 14. The track’s signature race, the Arkansas Derby, highlights a card that also includes the $750,000 Oaklawn Handicap (G2) and $400,000 Count Fleet Sprint Handicap (G3) Saturday, April 13. New in 2019, the $700,000 Apple Blossom Handicap (G1) for older fillies and mares moves to Sunday, April 14.