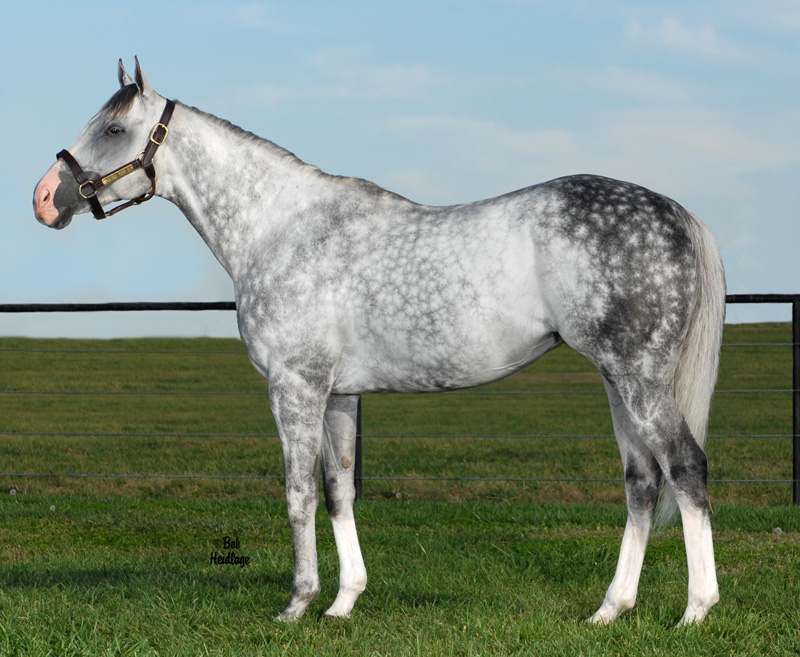 Veteran Oklahoma stallion The Visualiser has been sold and relocated within the state and will stand the 2020 breeding season at Bill and Sabrina Kirton’s Kirton Farms near Turpin. The 16-year-old son of Giant’s Causeway will stand for $1,000 as property of Curtis Temple. The Visualiser formerly stood at Mighty Acres in Pryor.

On the track, The Visualiser earned $136,072 with three wins and a graded stakes placing. As a stallion, he has sired the earners of approximately $2 million, topped by dominant sprinter Welder. That 6-year-old gelding is closing in on millionaire’s status with 21 wins in 31 starts and earnings of more than $970,000. Welder was the 2018 Oklahoma Horse of the Year and is having a similar campaign this year with six wins and two thirds in eight outs.