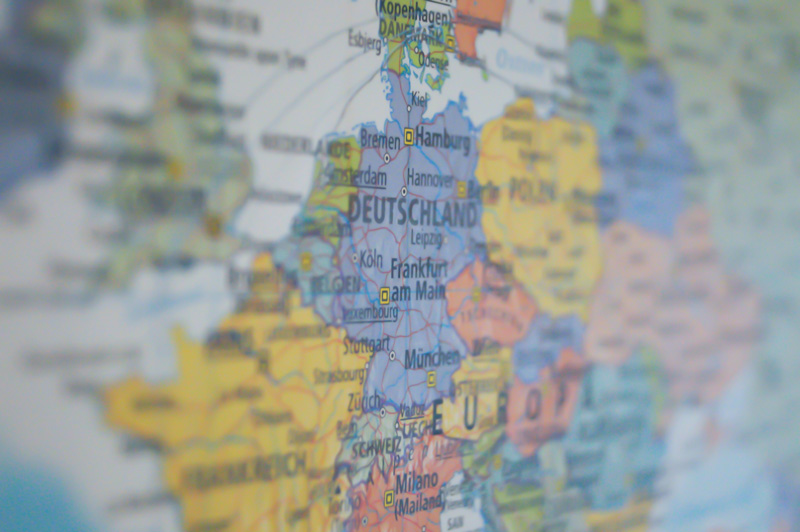 With the introduction of the Gambling Act of 2005, a number of important new rules were brought in to regulate the gambling industry. One of the most significant was how it defined remote gambling: on the basis of ‘place-of-supply’. This meant that any operator with a physical presence in Britain must have a license from the UKGC.

Today, though, more and more customers are taking their custom offshore—let’s look at a few reasons why this might be the case.

Many would argue the single most important reason offshore gambling is on the rise in the UK is the fact that regulations have become so strict in the UK. Most of these regulations tend only to affect the operators like those found at Findbettingsites, and not the customers. But there is certainly a sizeable demographic of bettors who wish to navigate around some restrictions.

Stake limits, for example, have come under close scrutiny in recent years. They have been significantly reduced, meaning that many games can only be played with much lower stakes now. Some bettors have certainly wanted to get around that, even though it was put in place to protect them.

But in general, when regulations become stricter and stricter, some players are bound to turn away from the domestic market. But the advantages of offshore markets don’t stop there.

For a number of reasons, there may be many advantages to using offshore markets for your betting. In modern online betting, one of the things many players are always doing is chasing the most advantageous free bets. These may well be in international markets. So, that’s one important reason players are switching.

There may also simply be much greater innovations in the games and technology. Domestic markets can certainly stagnate when they are certain of their position. The UK betting market is not going anywhere, and with an established customer base, there’s less incentive to innovate.

There’s also just quite simply a lot less red tape. Internationally regulated bodies might be able to accept a wider range of KYC documents, for instance, and this protects your anonymity better in the long run. In the modern age when data breaches are as common as they are, with 30% to 40% of businesses reporting attempted hacks per year, this is very important to online gamblers.

All of this is fine and well, but motivation to move to another market isn’t enough—you’ve got to have an easy way of doing it, too.

Today, the simple fact is that it is easier than ever to get around domestic online regulations. It’s really as simple as using a VPN to get access to services usually only available in other countries. Even if government bodies in the UK were to attempt to regulate the use of offshore betting, they would have a tough time preventing the use of VPNs to make it happen.

So, perhaps the most important reason that more and more bettors are turning to offshore gambling is because modern technology makes it very easy to do so. While the motivating factors we’ve already looked at have naturally played a big part, it wouldn’t mean much if there was no simple way to get access to offshore betting sites.

At the moment, then, the simple fact is that the market is ripe for offshore companies to come in. Technology allowing players to access offshore betting sites is more accessible than ever, and there is very little technical barrier to entry. Offshore markets also offer a great many of their own unique advantages over the British market, as more and more stringent regulations are put in place.