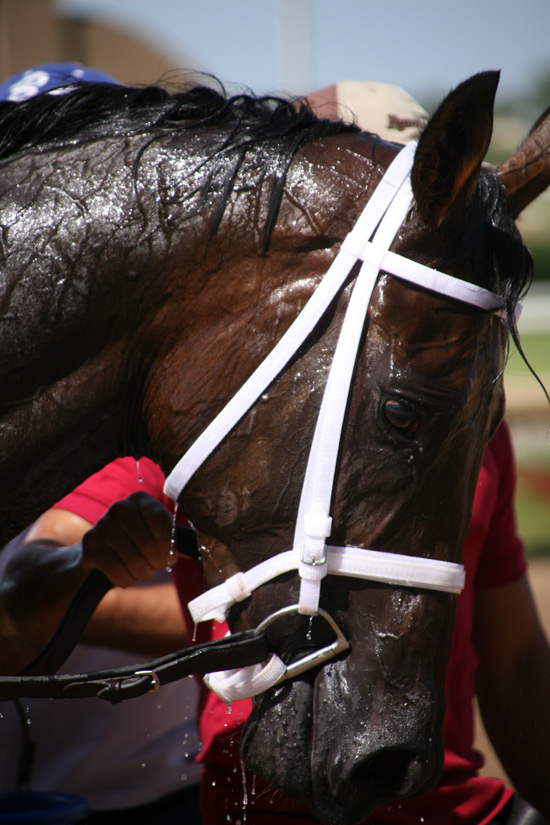 Saratoga Race Course is one of the most famous racecourses across the world, and it is famous for some reasons: It’s the oldest sporting venue in the United States, it houses some of the best horse racing events in the world, and it is also the summer playground for the big names in the industry and celebrities.

Its racetrack is the spot where the favourites lose while the longshot claims the biggest winnings of their lives. Famous horses like the Secretariat and Man o’ War suffered defeat at Saratoga, while a horse named Jim Dandy won the 1930 Travers Stakes when pitched against Triple Crown winner Gallant Fox with surprising odds of 100-1. The amazing feat earned Jim Dandy a race and bar named in his place at Saratoga, according to best au online casinos.

The Travers, which is nicknamed “Mid-Summer Derby” is popularly known to upset favourites losing in over 57% of the race’s editions.

What are the biggest upsets made by horses in the history of the Runhappy Travers Stakes?

In 1945, Pavot was made the most favourite to come out victorious at Travers Stakes, however, reality showed displayed something different as Adonis came from behind won the biggest price, having come home first to pay $53.50 for a $2 bet.

In 1981, Pleasant Colony was made the favourite for that year’s Kentucky Derby and it was close to claiming a win before longshot Willow Hour won the derby to pay $50.20 for a $2 win bet.

In 1963, Crewman delivered the upset to the audience after running past the favourite Candy Spots to pay $41.90 for the victory that year.

The most memorable in the last decade was when Triple Crown winner and heavyweight favourite American Pharoah finished second to Keen Ice back in 2015, who was able to help his backers claim a $34 payout for a $2 bet at the time.

Back in 1968, in Travers, Chompion was able to overcome favourite Forward Pass to help his supporters claim a $31.20 payout for a $2 wager at the time.

In 1982 Travers Stakes, Runaway Groom came out victorious in a race that had Conquistador Cielo brimming with a 2-5 favourite, helping his backers claim a $27.80 return for a $2 bet.

In the 1974 edition of the Whitney Stakes, Holding Pattern delivered the upset in the Travers, paying out $27.40 while Preakness and Belmont Stakes winner Little Current took the second role, which pleased best usa online casinos at the time.

2012 could also be considered as another memorable year in recent times, as both favourite and longshot won the Travers. Alpha and Golden Ticket finished the race at the same time, and Alpha ended up paying out $4.10 for a $2 win bet while Golden Ticket paid $26.80.

And in 2016 Arrogate came from behind become victorious in the Travers Stakes, paying out $25.40 for a $2 bet. His money-making career didn’t stop there, as Arrogate went on to win more than $17.4 million in his career which included victories in the 2016 Breeders’ Cup Classic as well as the Pegasus World Cup.