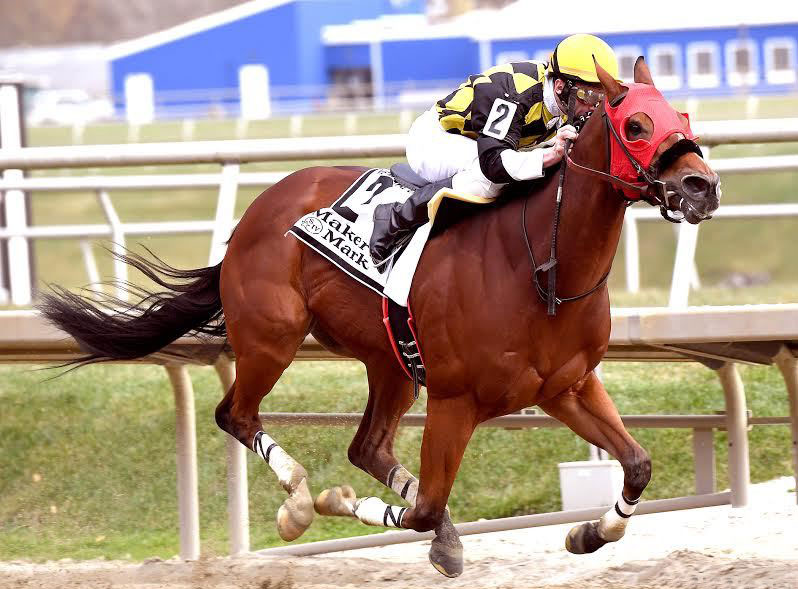 Under Hall of Fame jockey Calvin Borel, Ivan Fallunovalot breezed in :48.40 over a muddy surface, a time that ranked third out of 39 works recorded at the distance. Howard said Sunday morning that Ivan Fallunovalot will have his final work for the King Cotton next weekend.

“Got to play it by ear on this deal, the way this weather is, but it will be in the neighborhood of Friday, Saturday or Sunday,” Howard said. “That puts us a week out.”

Ivan Fallunovalot, a gelded son of Valid Expectations bred by Eileen Hartis and owned by Lewis Mathews of Bismarck, Ark., is the two-time defending King Cotton champion. A $25,000 claim at the 2014 Oaklawn meeting, Ivan Fallunovalot has amassed $800,808 in career earnings, winning 15 of 24 starts.