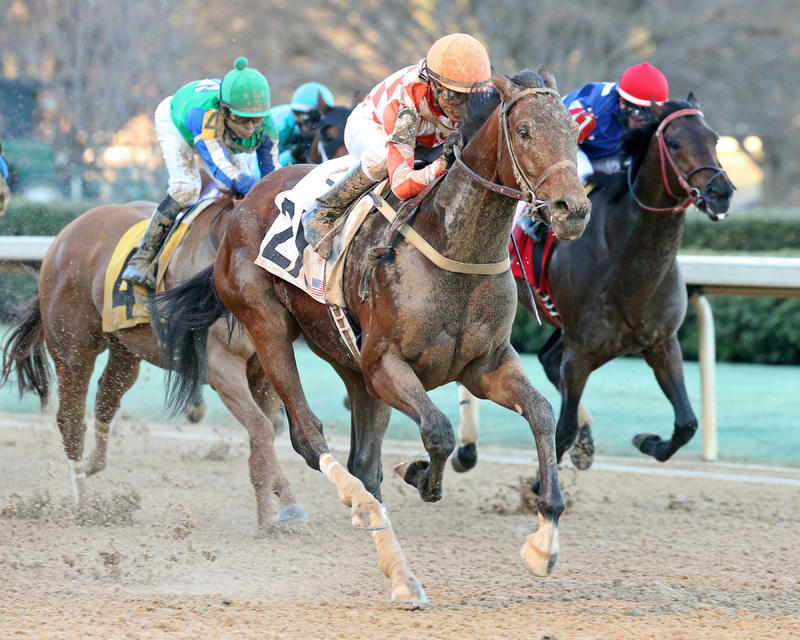 Samuel F. Henderson’s Suddenbreakingnews, fifth in the Kentucky Derby Presented by Yum! Brands (G1), began serious preparation for the June 11 Belmont Stakes (G1) with a five-furlong breeze in 1:00.60 at Churchill Downs on Monday with Joe Rocco Jr. in the irons.

“It looks like with the way he ran in the Derby and with his pedigree the mile-and-a-half distance should suit him well,” trainer Donnie Von Hemel said. “It’s one of the few mile-and-a-half races we have left in America so I think we need to go run in it. Pace is always an issue and we’ll have to see how that shapes up, but he can go a mile-and-a-half so we’ll do what we can do.”