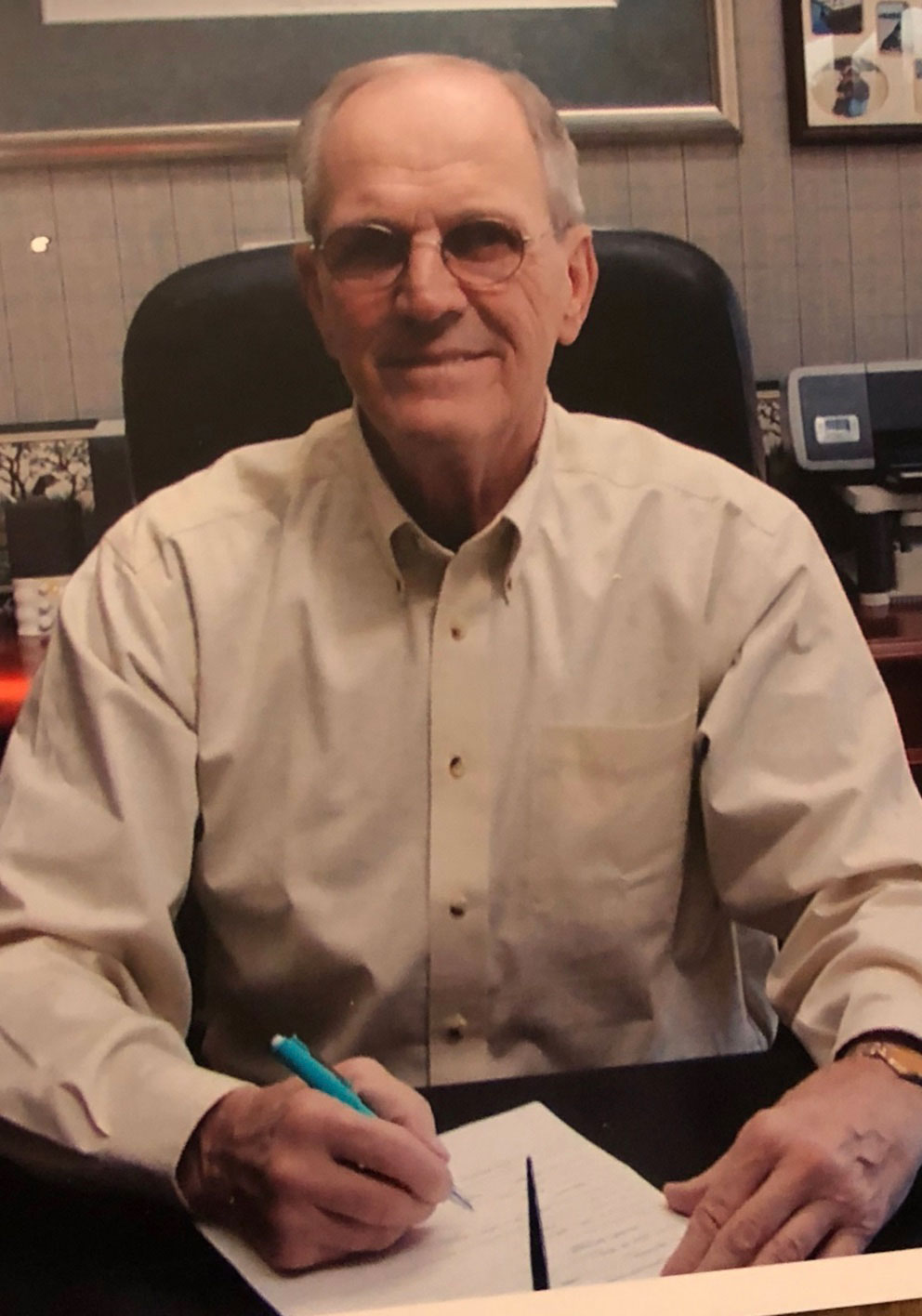 Prominent Oklahoma breeder/owner and an icon in horse racing in this state in the formative years of pari-mutuel racing, John Smicklas, will be remembered at memorial services Sunday, Oct. 7 in Midwest City, Okla.

Smicklas was born on the Fourth of July 1937 in Chicago and passed away at 81 at his home in Norman, Okla., Sept. 23. Services are schedule for 2 p.m. on Oct. 7 at the Rose State Performing Arts Center. In lieu of flowers, the family has requested donations be made in the name of John Smicklas to the Thoroughbred Racing Association of Oklahoma Retired Horse Fund.

One of the leading breeders and owners of Thoroughbreds in Oklahoma, Smicklas was heavily involved in many aspects of the state’s racing industry. He served on boards overseeing Oklahoma Thoroughbred breeding and racing as well as serving as an Oklahoma Horse Racing Commission member. Smicklas was instrumental in helping Oklahoma racetracks have the right to hold casino gaming, an initiative that saved the industry in the state.

John, along with his wife Barbara, campaigned many top flight stakes horses with great success at Remington Park including No More Hard Times, Belle Of Cozzene, Brush With Pride and Zee Oh Six just to name a few.

Smicklas was a longtime mainstay in the auto sales industry in Oklahoma City with Smicklas Chevrolet that opened in 1972. He used his platform as one of the leading auto dealers in the state to raise awareness for animal welfare with his “Friends for Life” program, an organization that rescued and placed homeless dogs and cats.