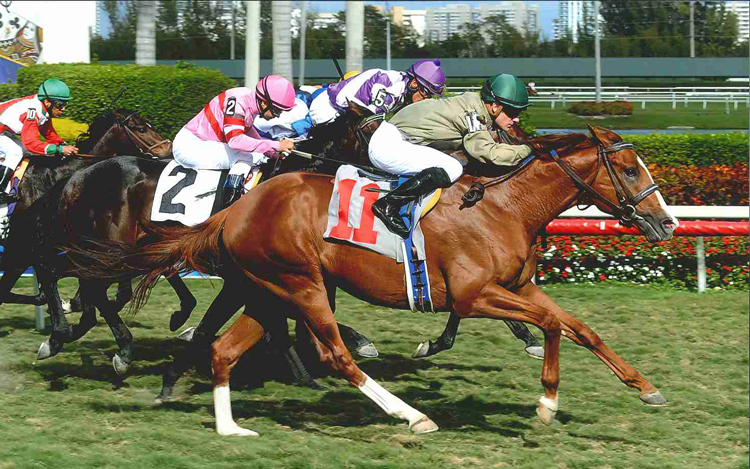 Saturday Launch, the first North American winner sired by Grade 1 winner Any Given Saturday, has been retired from racing and will stand stud at Baker Ranch near Iredell, Texas. He will stand for a fee of $1,000 as property of TTA lifetime member Stephen Baker, who campaigned the horse throughout his career.

Saturday Launch won seven times during his career and earned $266,433. He ran a close fourth in the Grade 3 Illinois Derby defeating Our Entourage, Z Rockstar and Currency Swap.

Saturday Launch is out of Ardum Relaunch, a multiple stakes-placed daughter of Cee’s Tizzy.

Baker Ranch also announced that Unbridled Sheriff, a multiple winner and stakes-placed son of by sire Posse out of an Unbridled mare who earned $86,795, has been relocated to Davidson Stables in Grant, Oklahoma.