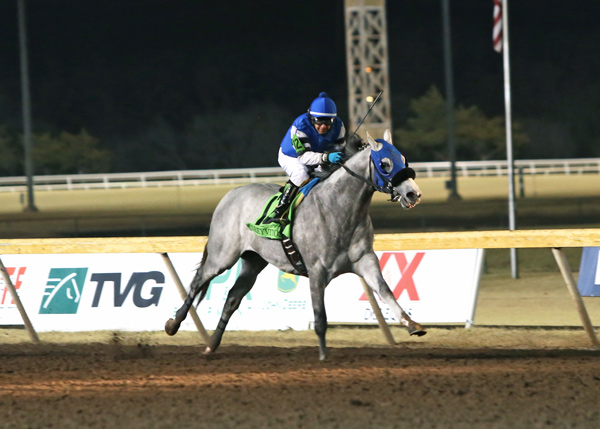 “Remington Park enjoyed a successful Thoroughbred season thanks to our fans, horsemen and business partners, helping drive our pari-mutuel handle,” said Matt Vance, Remington Park vice president of operations. “We had an increase in field size this season, and our stakes program was well supported both locally and from connections shipping horses from across the United States to compete in Oklahoma City.”