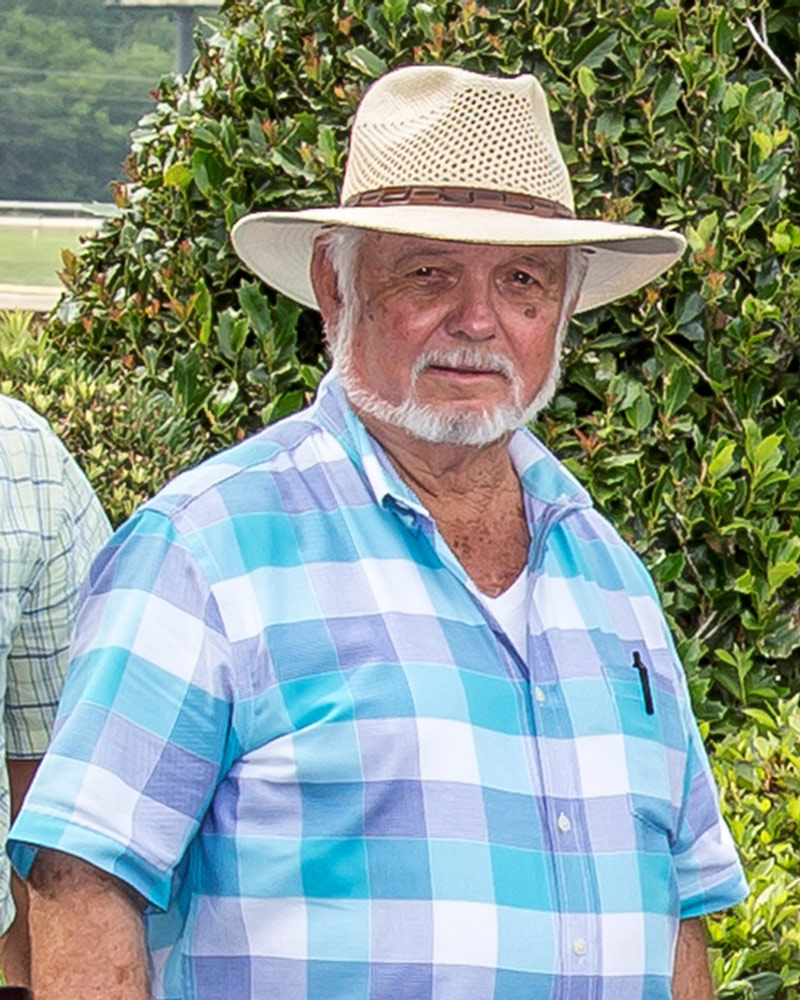 There are many Thoroughbred trainers who pursue the profession because their families were horsemen, and their love for racing was passed down from previous generations. But Charles Hukill took a very different route.

Hukill was born in Dallas, Texas, and built a very successful landscaping and sprinkler business in Plano, 20 miles northeast of downtown Dallas. He got into horse racing as an owner in the 1970s, but did not begin training until his oldest son assumed control of the family business. In 1998, Hukill took out his trainer’s license and embarked upon building a new business centered on racing and breeding. He owned and operated a training center in Canton, Texas, and had as many as 120 horses in the late 1990s. He was a solid supporter of Texas racing with stakes wins at both Sam Houston Race Park and Lone Star Park. In addition to training, Hukill stood several stallions, including Sand Tunnel and Record Catch.

Tragedy struck Hukill’s training center in February 2011 when an electrical fire broke out and 25 horses perished.

“That was pretty tough,” acknowledged Hukill.

He got out of the breeding after the fire, and owns and trains the majority of his 26 horses currently stabled at Louisiana Downs.

“I have one owner, Bobby Salome, who has six horses with me,” said Hukill. “I prefer to train my own and bring them along my way.”

Hukill and his wife, Lynn, have three sons. Growing up, each one worked ​in the family landscaping and sprinkler business, with the two oldest remaining in that vocation. His youngest son served our country in the Air Force, and Hukill chuckles when he talks about his career choice.

“Dad, I have dug my last hole; I’m going to join the Air Force,” Hukill recalled.

Hukill has started over 6,300 Thoroughbreds in Texas and Louisiana, with a record of 478 wins and purses of $7.5 million. He was the ninth-leading trainer at Louisiana Downs in 2016.

One of his top level horses is Chases Dixie Belle, who captured the Louisiana Cup Juvenile Fillies last August at Louisiana Downs. The daughter of My Pal Charlie has won 2 of her 11 starts and has bankrolled $89,800 to date.

“She’s a nice filly,” said Hukill. “She broke her maiden at first asking and moved right into stakes company.”

Hukill will turn 80 in November and talks about slowing down. But his version of cutting back may differ from most people in their late 70s. His last venture involved transforming a 40-acre property in Canton into Mare Haven Estates.

“I sold all but two lots,” he said. “It was home to my mares and babies, so that’s why it was named Mare Haven Estates.”