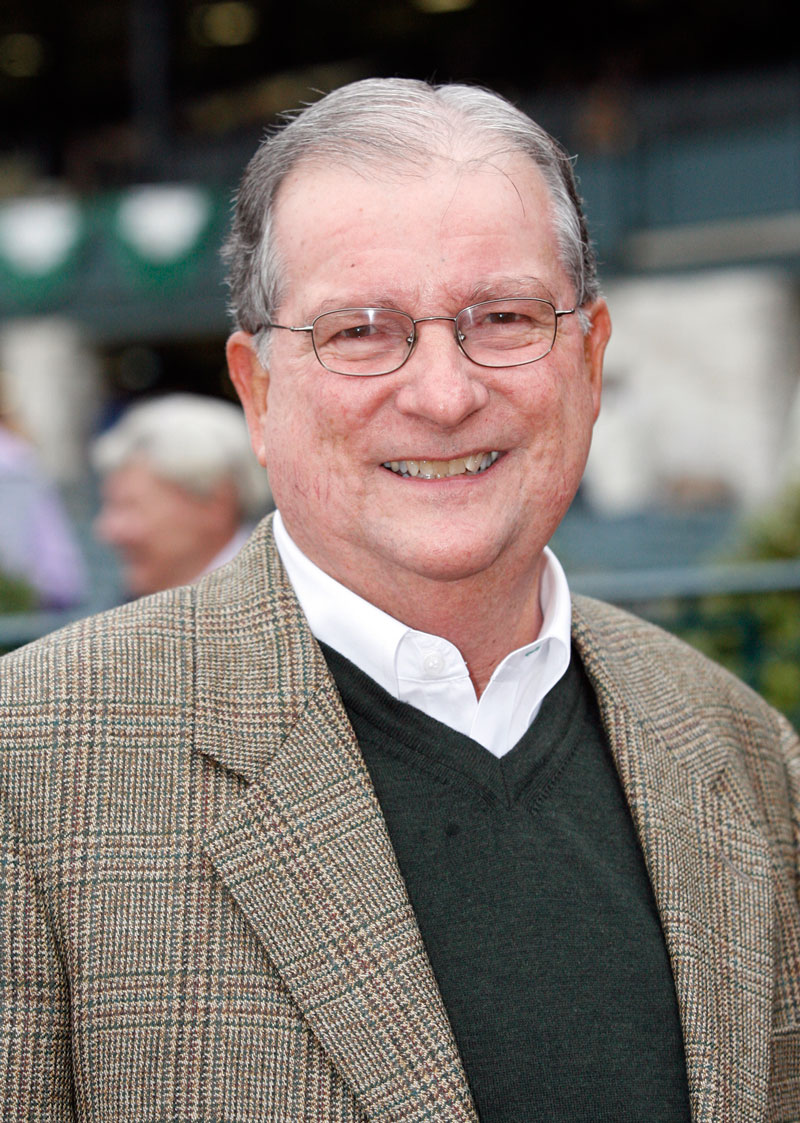 Oaklawn Jockey Club has named Hal Wiggins, one of the most respected horsemen and racing officials in the Midwest, to the newly created position of Racing Integrity Officer.

In this new position, Wiggins will serve as a liaison between Oaklawn Management, the Board of Stewards and key Arkansas Racing Commission staff, working to ensure Oaklawn’s racing program is conducted at the highest standards.

“The Oaklawn family is excited to announce Hal Wiggins as our Integrity Officer, a newly created position designed just for an individual such as he, who has the knowledge, experience and respect of his fellow horsemen,” Louis Cella, Oaklawn’s vice-president, said. “We strive to be forward thinking in all things racing and this is another example of our commitment to integrity.”

Arkansas Racing Commission Chairman Alex Lieblong agrees. “This sends an additional message that Oaklawn takes the integrity of the sport very seriously,” said Lieblong said. “I applaud them for creating this position and I applaud them for hiring Hal. I don’t think you could have asked for a better person. He’s been in racing a long time and knows when something doesn’t smell right. He also has a good way of communicating. If you can’t get along with Hal, then something else is wrong.”

For more than 30 years Wiggins was a successful horsemen, best known as the original trainer of 2009 Horse of the Year Rachel Alexandra, who won both Oaklawn’s 2009 Martha Washington and Fantasy Stakes while under his care. Other top runners include multiple stakes winner Chorwon, Morris Code, Cielo Gold and Leo’s Gypsy Dancer. In recent years, he has worked as a Steward as well as serving
on the Board of Directors of the Texas Thoroughbred Association and as President of the Paddock Foundation, a non-profit dedicated to Thoroughbred aftercare.

“I don’t think Oaklawn could have found a better person to work with the horsemen in protecting the integrity of our sport,” Arkansas H.B.P.A. President Linda Gaston said. “Hal’s a horseman first and we know he’ll do a wonderful job in this new position.”

“My hat is off to Oaklawn for creating this position,” Wiggins said. “The Oaklawn operation has a splendid national reputation and I’m honored to have the opportunity to be a part of it. This is a new position, and we’ll all be learning together. But, I’m convinced we can make a difference, for the horsemen and the fan. I’m really looking forward to it.”