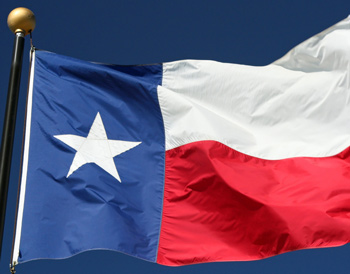 The Legislative Budget Board (LBB) on November 6 authorized an additional 90 days of budget authority to the Texas Racing Commission (TRC), allowing the agency to continue its operations through February 2016. The decision came after new commissioners were appointed to the TRC.

“This is a good first step toward getting back on track, so we are giving the agency the time it needs to chart a new course,” said State Senator Jane Nelson, R-Flower Mound. “Hopefully, with new commissioners we can start seeing this agency adhere to the Constitution, operate within the law and recognize that the Legislature — not the Racing Commission — makes the law in Texas.”

The TRC stirred controversy last year by authorizing historical racing at Texas racetracks over the objections of some legislators. The 261st District Court in Travis County struck the rule down, stating that the TRC exceeded its authority. The ruling is current under appeal, however, the TRC did not join the appeal. Tn August the TRC voted 4-3-1 against repealing the rule from the books.

This session the Senate voted 30-1 to zero out all funding for the TRC in its version of HB 1, the appropriations bill. During the process to work out differences between the House and Senate budgets, conferees agreed to appropriate $15.4 million to the agency but to make the Commission’s administrative funds subject to LBB approval.