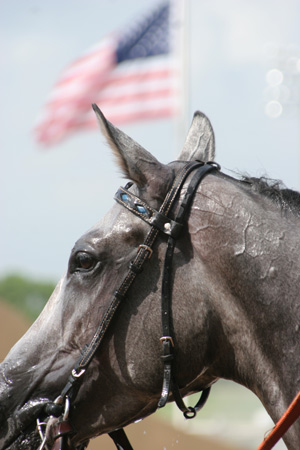 The Kentucky Derby will take place on May 2, 2020, at Churchill Downs in Louisville. More than 100,000 punters are expected to descend on the Bluegrass State for America’s biggest and most thrilling horse racing event.

As always, thousands of eager bettors are already asking horse racing tipsters and pundits for their predictions. While the full lineup is yet to be confirmed, plenty of horses are already in the mix. Today, we’ll analyze a handful of runners who we think will be involved.

The field will become more competitive as more runners are confirmed. However, a couple of horses have already caught our attention. We want to weigh-up their chances of success and share our thoughts with you.

This is just a sample of some of the potential runners. We’re also expecting the likes of Cezanne, Green Light Go, Eight Rings, and Garth to be involved. Keep a close eye on the race results between now and then. We’ll be back at the beginning of 2020 with more Kentucky Derby predictions.