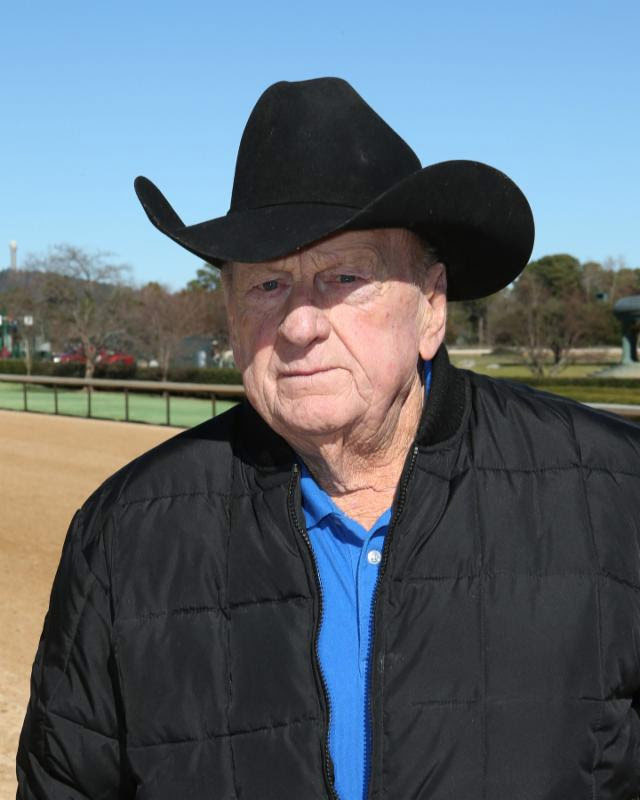 Trainer Jack Van Berg, a member of horse racing’s national Hall of Fame and the conditioner of more than 6,500 winners, passed away December 27 at the age of 81 after battling cancer.

A perennial leading trainer at Ak-Sar-Ben in Nebraska along with other tracks around the Midwest and around the country, Van Berg is best known as the trainer of Kentucky Derby (G1) winner and Horse of the Year Alysheba. Also a Hall of Famer, Alysheba raced for Texans Dorothy and Pamela Scharbauer and retired with earnings of $6,679,242, a record at the time.

Van Berg, a son of Hall of Fame trainer Marion Van Berg, led the nation in wins nine times and won the 1984 Eclipse Award as outstanding trainer. In recent years he found success at Oaklawn, Remington Park and Lone Star Park among other tracks.