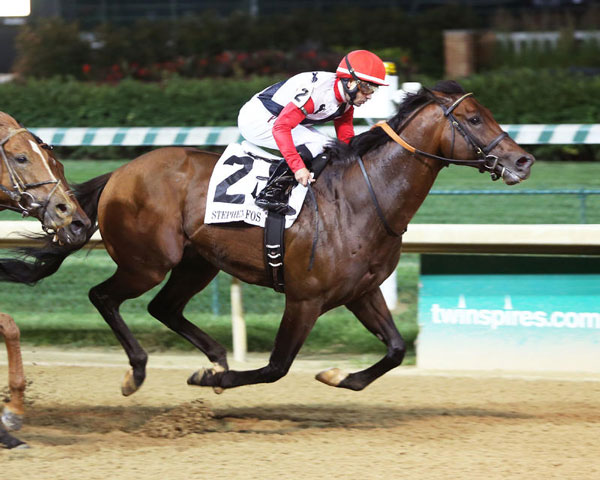 Bradester, a Grade 1-winning millionaire, has been retired from racing and will stand his first year at stud at Valor Farm in Pilot Point, Texas. The son of Lion Heart will become the first Grade 1 winner to stand his initial season in the Lone Star State.

Bradester won 10 of 26 career starts and placed in nine others while running mostly against graded stakes company. He broke his maiden in his second career start as a 2-year-old at Churchill Downs, and as a 3-year-old he finished second in the Grade 2 Indiana Derby. He then earned two graded stakes win each year at ages 4, 5 and 6 with wins in the Mineshaft Handicap (G3) at Fair Grounds, Ack Ack Handicap (G3) at Churchill and Salvator Mile Stakes (G3) and twice in the Monmouth Cup Stakes (G2) at Monmouth Park. His Grade 1 victory came in the Stephen Foster Handicap as a 6-year-old at Churchill. He retired with a bankroll of nearly $1.2 million.