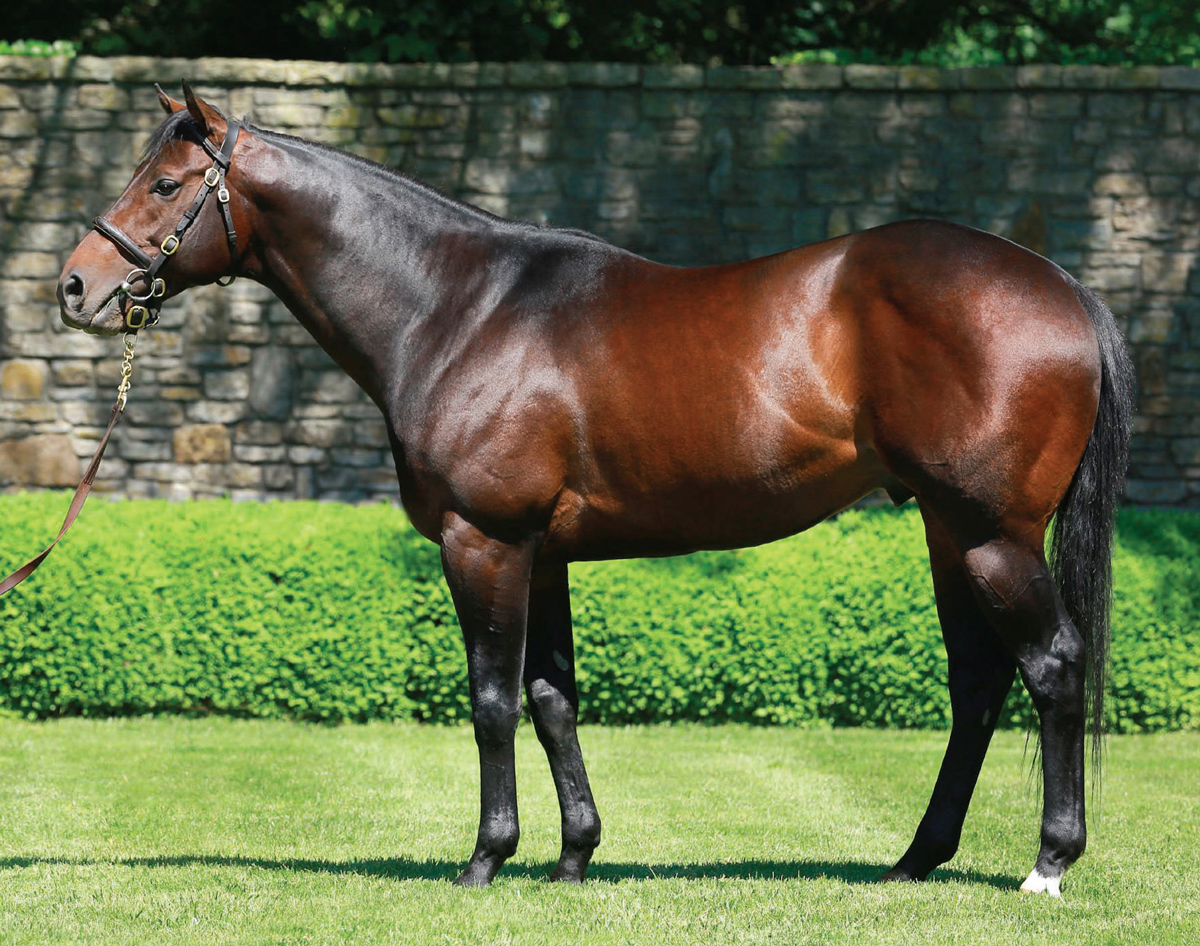 Competitive Edge, a Grade 1 winner and nationally ranked first- and second-crop sire over the past two years, was purchased by Douglas Scharbauer to stand at Valor Farm in Pilot Point, Texas. The son of Kentucky Derby (G1) winner Super Saver previously stood at Ashford Stud in Kentucky. His 2021 fee will be $5,000.

Bred by WinStar Farm LLC and sold for $750,000 as a 2-year-old, Competitive Edge broke his maiden at first asking by more than 10 lengths at Saratoga Race Course. Then in just his second career start, he romped to a 5 ¾-length win in the historic Grade 1 Hopeful Stakes, also at Saratoga.

His win streak continued as a 3-year-old, when in consecutive starts he won the Tamarac Stakes at Gulfstream Park and the Grade 3 Pat Day Mile Stakes at Churchill Downs, stopping the timer at 1:34.18. All told, he earned $519,280 on the track.

Competitive Edge, who also covered mares in the Southern Hemisphere while with Ashford, was North America’s #6-ranked first-crop sire with more than $1.3 million in progeny earnings in 2019. He is currently ranked among the top 15 second-crop sires, with total progeny earnings of nearly $3.6 million thorough early December. He is represented by 12 stakes horses, including Saratoga stakes winners Fierce Lady and My Italian Rabbi, Grade 2- and Grade 3-placed Reagan’s Edge and Grade 3-placed Edgeway.