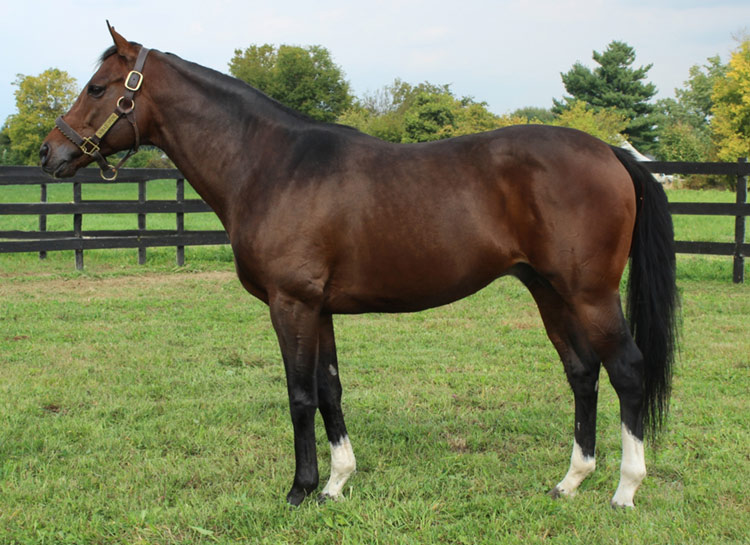 Indiana stallion What Now was represented by his first winner on July 1 at Indiana Grand as his 2-year-old daughter Red Hot Rumor captured a $34,000 maiden special weight race for state-breds. The chestnut runner actually crossed the wire second in the five-furlong race but was placed first after the disqualification of Whistle Stop for interference.

What Now is a multiple winning son of Distorted Humor whose first crop of runners are 2-year-olds this year. An earner of nearly $100,000 on the track, What Now is a half brother to Preakness Stakes (G1) winner and Belmont Stakes (G1) runner-up Oxbow. His female family also includes Horse of the Year and two-time Breeders’ Cup Classic (G1) winner Tiznow.

What Now stands at R Star Stallions in Anderson.