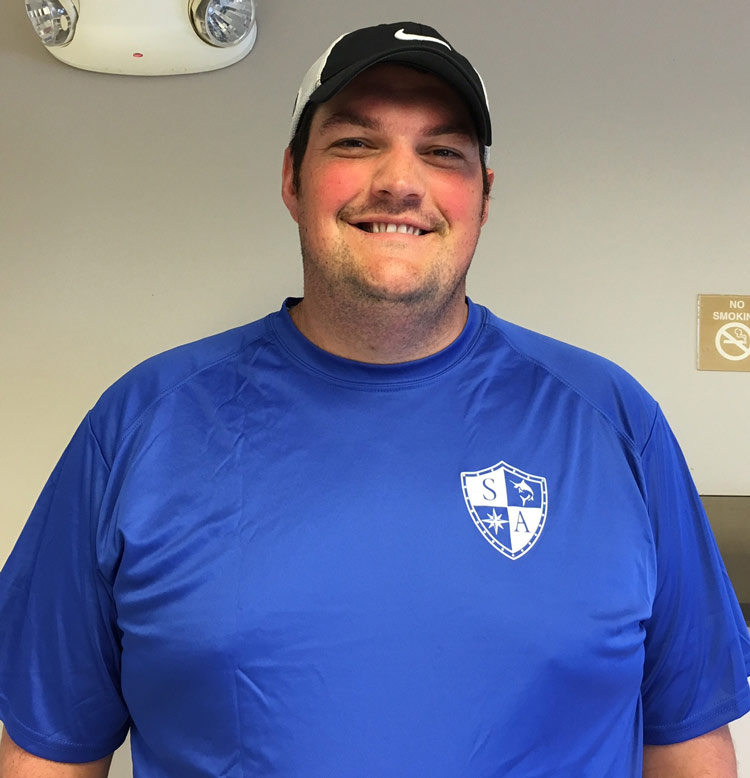 What started out as one family member’s hobby, turned in to Dave Dwyer’s eventual passion and career. Dwyer would attend the races as a youth with an uncle at Churchill Downs in Louisville, Ky. Gold Marlin, trained by Greg Foley, won first time out and went on to be a graded stakes winner. Dwyer was quickly mesmerized by all that was horse racing.

Out of college several years and working for AT&T in business-to-business sales, the desire to work in the industry never waned. You could always find a Daily Racing Form on his desk. Taking a chance on a dream and a complete career change, in 2001 he sent out an email blast to multiple trainers and Jeff Greenhill responded. Greenhill at the time was in the process of moving horses from Turfway to Belterra and responded with a phone call.

That call turned into a part-time job of odds and ends for a year. Greenhill’s barn was growing and Dwyer was proving himself as an asset on a regular basis. With his wife, Anne’s, blessing he left his full-time corporate job and turned into a full-fledged assistant trainer.

“David wanted to learn about horses and he learned pretty quick. Pretty soon we let him walk a few, groom a few, and he became assistant trainer and we grew tremendously while he was there,” said Greenhill. “He enabled us to grow because it took some of the burden off of me.”

Dwyer and his wife now have a family that includes two small children who will be three and six by the end of the summer. Life as an assistant required a lot of time away from the family and also living in Cincinnati meant quite the commute. Dwyer was seeing his family on Face Time more than in person.

For the sake of his family, Dwyer made the difficult decision to transition out of the Greenhill barn and try a new venture at the start of the 2016 meet. First he had to break the news to his mentor and boss.

“It kind of took me by surprise when he decided to become a jocks agent, but he’ll be fantastic at it, because he’s good at everything he does, he’s detail oriented,” said Greenhill. “We’ve got nothing but admiration for him. He helped us out and I’m doing nothing but pulling for him. He was a huge help and he will do good at whatever he decides to do.”

In regard to trainers, Dwyer has taken on a completely different role now from competing against them to working for them.

Dwyer currently represents Richard Bracho who is ranked in the top 10 in wins and earnings. Bracho and Kim Hammond got off to a quick start with multiple wins at the meet.

“Kim is probably one of the greatest people on the backside to me,” said Dwyer. “She’s taught me a lot and now we do business together and it’s great.”

As Greenhill, Dwyer’s mentor and former employer, mentioned and many will agree, the racetrack is more than a job, it’s a lifestyle. — by Nancy Holthus