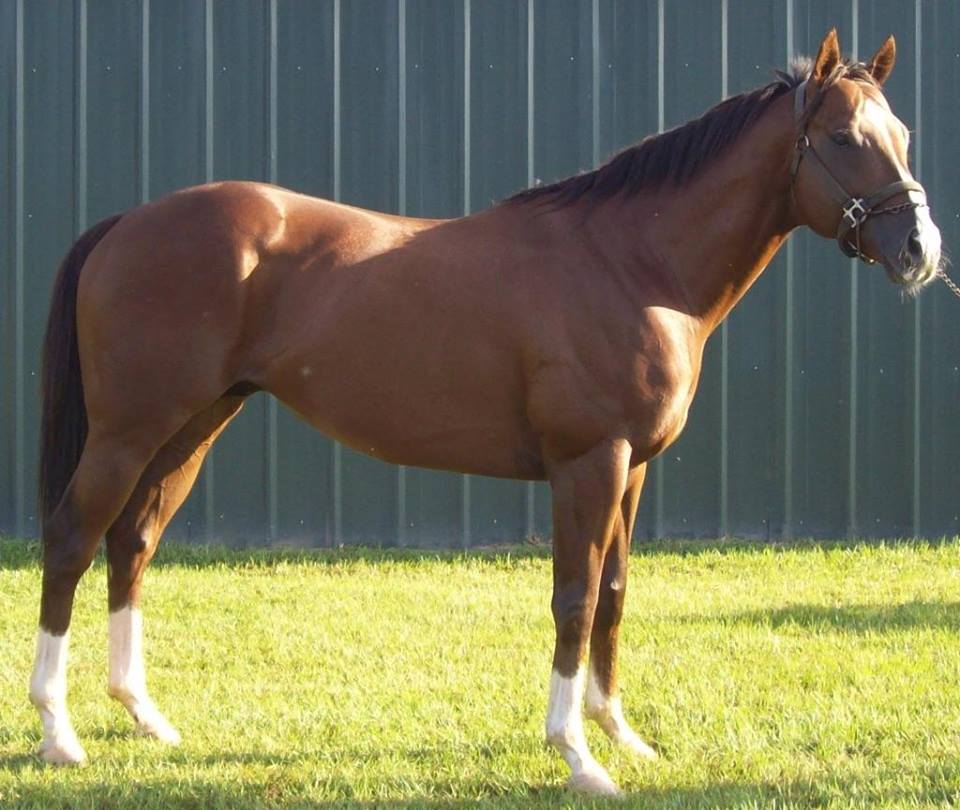 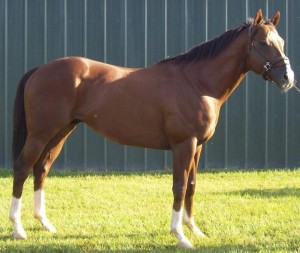 Immaculate, a son of leading stallion Distorted Humor out of Eclipse Award winner Folklore, will stand the 2015 breeding season at Don and Leah Ford’s Seguin Horse Center in Texas. The 6-year-old stallion will stand for a fee of $1,000.

A $450,000 yearling purchase and two-time winner on the track who broke his maiden against special weight company at Santa Anita, Immaculate is by Distorted Humor, who recently surpassed $100 million in progeny earnings and will stand the 2015 season for a $100,000 fee. Immaculate’s dam is the Tiznow mare Folklore, who in 2005 won the Grade 1 Matron Stakes and Breeders’ Cup Juvenile Fillies to be named that year’s champion 2-year-old filly.