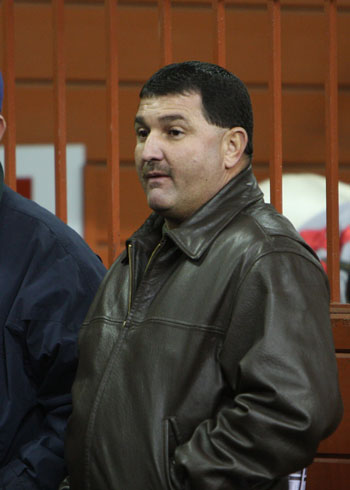 As Oaklawn heads into its final three weeks of racing, Danny Caldwell is in good position to land his third consecutive owner’s title.

Through Friday, the 41st day of the 55-day meeting, Caldwell tops the standings with 15 victories from 98 starts. Runner-up Steve Landers has eight victories.

“It’s been a very tough meet,” Caldwell said. “There are a lot of good horses, a lot of good horsemen here. I’ve worked harder this meeting claiming horses. I’ve lost so many shakes, it’s just unbelievable. But, I’ve had to work hard, and it’s all paid off.”

Caldwell won 24 of 80 starts to claim the 2014 Oaklawn title. Caldwell repeated last year after winning 18 of 101 starts. The owner said his 15 percent strike rate this year reflects how competitive the racing is at Oaklawn.

“One reason I win so many is I’ve got so many horses,” Caldwell. “It’s not like we’re winning at 40 percent. We’re winning at 15 percent. We’d like to be around 25 percent, so we’re not winning the percentage that we would really like to win at. That’s due to how tough this track is.”

Caldwell, who has approximately 30 horses on the grounds with trainer Federico Villafranco, has won owner’s titles the last two years on his circuit of Oaklawn, Prairie Meadows and Remington Park. The Poteau, Oklahoma, resident is a perennial leading owner at Remington.

Caldwell’s barn will again be based at Prairie Meadows after the Oaklawn meeting ends April 16.