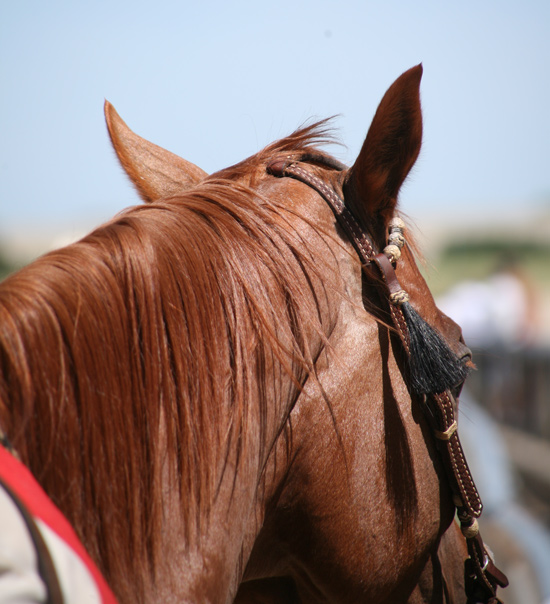 Let’s tackle the first question first, because the answer is a bit surprising. The first “Super Bowl” was played in 1967 but it was then called the AFL-NFL Championship Game. That’s really not very catching, but consider they also talked about calling it the Merger Bowl. Eventually they settled on the Super Bowl, and the rest is history.

Now back to the Triple Crown, which is similar in its naming history. We now recognize Sir Barton as the first Triple Crown winner back in 1919 for winning the Kentucky Derby, Preakness Stakes and Belmont. But at the time, that term wasn’t used and it wasn’t until more than a decade later that the phrase Triple Crown was used to describe winning horse racing’s three biggest events.

After that, it was used quite commonly simply because there were a lot of Triple Crown winners in that era – there three in the 1930s and four in the 1940s. Then there was a long gap from 1948 to 1973 when the great Secretariat won it and Seattle Slew and Affirmed soon followed in the 1970s. Then there was another long gap to American Pharoah in 2015 with Justify doing it just three years later.

No matter when the actual term became in vogue, winning the Triple Crown is very tough. There have been well over 4,000 horses to have run in at least one Triple Crown race, and after more than 100 years of history only 13 horses have won all three races. We might be lucky to have seen two horses accomplish the task recently, because you can certainly argue that it’s tougher now with the larger fields the Triple Crown races often attract. Of course the flip side is that equine nutrition and transportation has improved greatly since 1919, which means today’s horses can recover faster and have much less stressful travel. So stay tuned this year to see what happens in the Triple Crown!