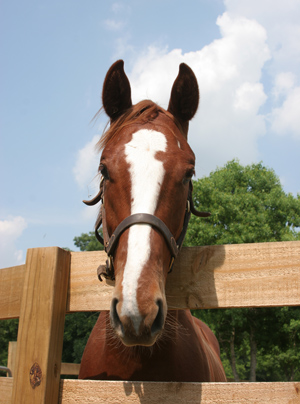 Horse racing is a game of many opinions, including of course who is going to win the next race. But besides the differences of opinion on who is going to win a particular race, horse racing fans also disagree on what is the most iconic race in the sport. Some might argue that the Kentucky Derby at the Churchill Downs is the biggest race in the world, while others might say at the Melbourne Cup is Australia is the biggest and the best. Then another argument could be made that the Grand National at Aintree Racecourse in England is the sport’s most iconic race. And those might just be right.

Perhaps the most famous winner of the Grand National is the might Red Rum, who won the race three times in 1973, 1974 and 1977. What’s more impressive about this horse is that in 100 career races he never once fell. He ended his brilliant career with 24 lifetime wins and was named the BBC Sports Personality of the Year in 1977. Another impressive feat is that he nearly won the Grand National a total of five times, as he finished second in both 1975 and 1976. And he saves his best for last, as when he won for the final time in the 1977 Grand National he trounced the field by an amazing 25 lengths. When Red Rum died in 1995 at the age of 30, he was buried at Aintree so that racing fans can still pay their respects to this great racehorse.

Another legend of the Grand National is Sir Peter O’Sullevan, the former BBC commentator who covered the race for an incredible 50 consecutive years from 1947 to 1997, which included all of Red Rum’s brilliant victories. He was honored with just about every award that a commentator can earn, and he is still fondly remembered as the “Voice of Racing.”