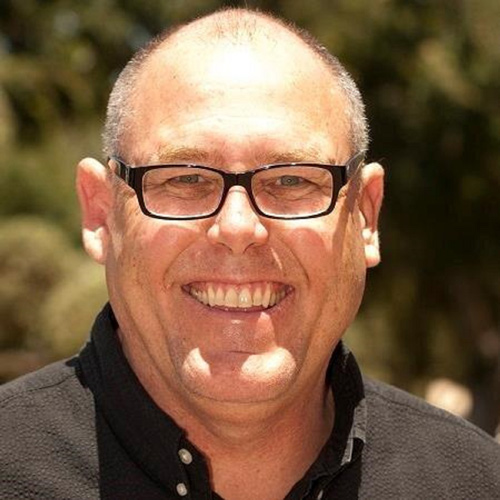 One of the most recognized and experienced voices in Thoroughbred racing will step into Oaklawn’s announcer’s booth when one of the most successful racing seasons in America opens in 2017.

Vic Stauffer, who has called more than 40,000 races at nearly a dozen tracks across the country, will be just the sixth track announcer in Oaklawn’s storied, 113-year history. Stauffer will replace Pete Aiello, who left to become the year-round announcer for Gulfstream Park.

Stauffer was the announcer at Hollywood Park in California for 13 years. Before that he called races at Gulfstream Park, Hialeah, Golden Gate Fields and others. He began his announcing career in 1985 at Garden State Park in New Jersey. In addition to his announcing work, he has earned two Eclipse Awards for radio broadcasts.

However, he is most closely associated with two-time Apple Blossom Handicap winner and Horse of the Year Zenyatta, whom he called to victory eight times. Not only did he call her three straight wins in the Grade 1 Vanity Handicap, but he saw her star potential in just her second career start and deftly relayed that excitement to the crowd.

“Vic was the unanimous choice of the search committee,” Director of Racing David Longinotti said. “His passion, his accuracy and his clarity make him a rare talent. He is able to describe what is happening on the race track in a way that is immediately understandable while still being unique. We are proud to introduce his voice to the thousands of Arkansas racing fans and look forward to them helping us welcome him to Oaklawn.”

“First and foremost I’m a racing fan,” Stauffer said. “The Oaklawn racing program is one of a kind in American racing. There simply is no better racing in the country. I look forward to experiencing the huge crowds that are passionate about seeing the best race horses in the world. And I’ll be just as excited as everyone else to witness the next great champions that are cultivated at Oaklawn. This is just the perfect scenario for me both personally and professionally.”