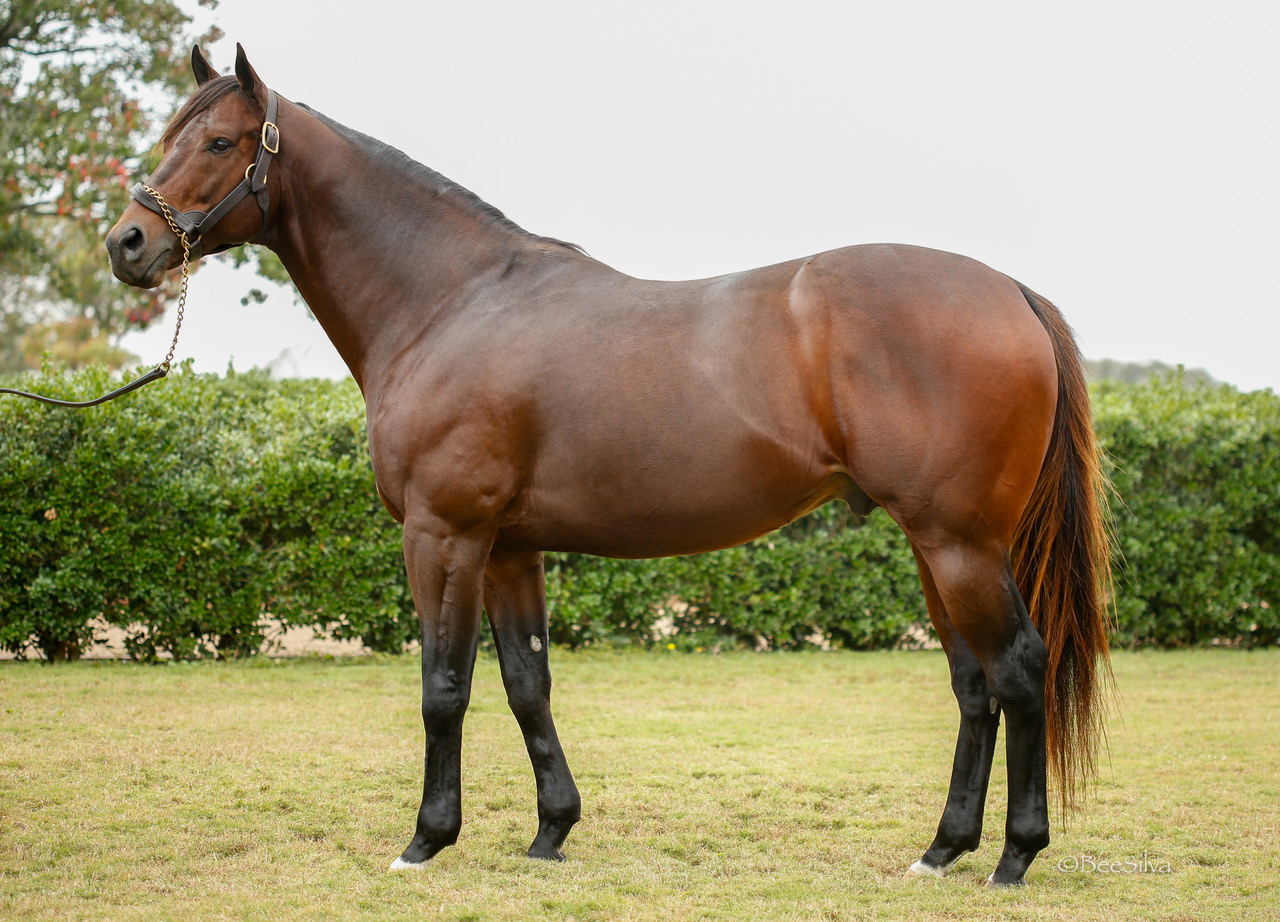 Texas stallion Bradester got his first winner on Sunday at Lone Star Park when Texas-bred Cosmetology scored a head victory in a $40,120 maiden special weight event for 2-year-old fillies. Bred by Joseph W. Sutton/Blackhorse Farm and running in the name of Blackhorse Farm LLC, the bay filly was ridden to victory by Danny Sorenson for trainer Danny Pish and clocked 5 ½ furlongs in 1:06.03. The filly finished second in her only prior start and has now banked $31,636.

Bradester, whose first crop of foals are 2-year-olds of this year, stands at Valor Farm near Pilot Point, Texas. Standing as property of Sutton and Douglas Scharbauer, Bradester won seven stakes on the track and earned nearly $1.2 million. All but one of his seven stakes wins were graded, topped by a victory in the Grade 1 Stephen Foster Handicap at Churchill Downs, where he defeated fellow Valor Farm stallion Eagle. Bradester is a son of Grade 1 winner Lion Heart.