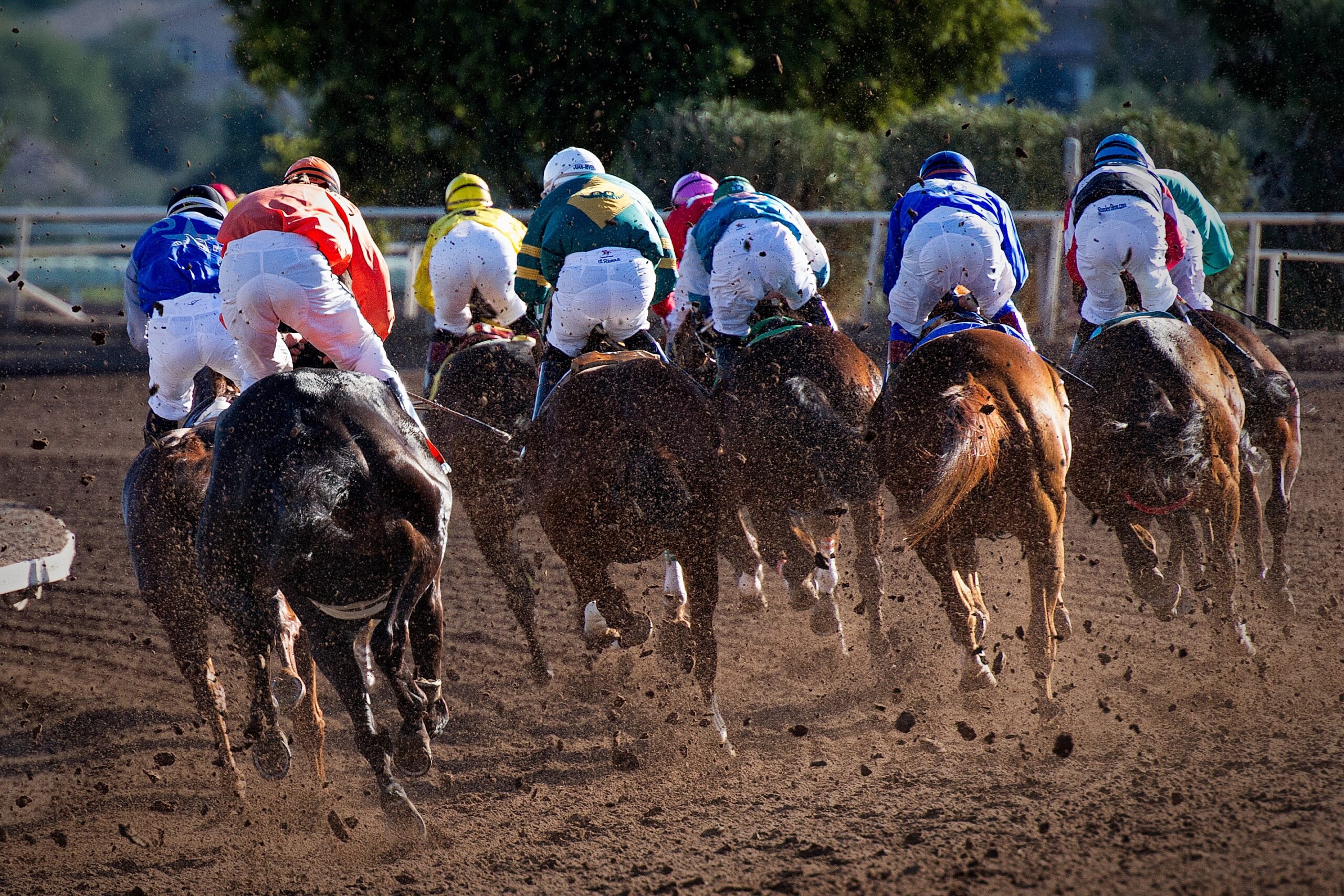 The largest and most well-known US race is the first race in the Triple Crown. The Kentucky Derby has expanded beyond horse racing and become a significant event of the sporting year, much like the Grand National in the UK.

Even those with no interest in horse racing stop to watch the Kentucky Derby because it truly is a unique event. The event, which is usually held on the first Saturday in May, is the highlight of the Kentucky Derby Festival at Churchill Downs in Louisville, Kentucky.

Just two weeks later, at the Pimlico Racetrack in Baltimore, Maryland, the Preakness Stakes continues the top-tier horse racing. Only the best compete in this leg of the American Triple Crown. It is run on dirt for 9.5 lengths.

The Preakness Stakes, which debuted in 1873 and currently holds the second-place spot in North America, was run two years before the Kentucky Derby.

The thought of one horse winning the Triple Crown of Thoroughbred Racing excites the horse racing world, especially if the winner has already won the first Triple Crown (Kentucky Derby) race.

The last part of the Triple Crown must wait until June for horse racing lovers since the top thoroughbreds are welcomed at Belmont Park in Elmont, New York. The Belmont Stakes is a 12-furlong dirt race.

Only 13 horses have ever successfully completed the Triple Crown by winning all three illustrious contests in the same calendar year, with Justify becoming the most recent in 2018.

All three times, Mike Smith rode the horse, although even he would struggle to surpass Ron Turcotte’s 1973 victory in the race known as “The Test of the Champion,” which he won by a staggering 31 lengths.

The Most Popular Betting Sport

Horse racing is the most popular equestrian activity. Horse races are now held yearly in no fewer than 32 states. Thus, it’s understandable why horse race betting remains popular. Whether you ride or not, you must learn about the American historical races, which have a history that dates back to 1665.