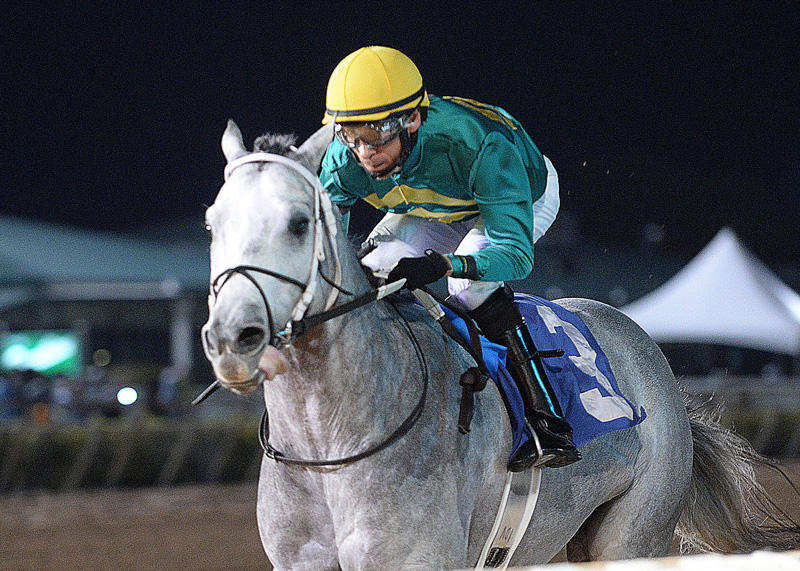 A field of eight will compete Sunday in the $50,000 Stonerside Sprint. The six-furlong feature, formerly named the Sam Houston Sprint Cup, was renamed this year to honor the late Robert C. McNair and his Stonerside Stable. The well-respected Thoroughbred operation, based in central Kentucky, produced national and international racing stars, including Congaree, Bob and John, Tout Charmont and Chilukki. McNair sold Stonerside Stable to Darley in 2008 to devote his full attention to his Houston Texans NFL team and numerous philanthropic causes.

Stonerside Stable was also one of the leading breeders in Texas with an operation in Hempstead, Texas. Their stakes winners included Native Annie, General Charley and Catalissa. McNair’s Texas string was trained by Michael Stidham with John Adger serving as racing manager. Adger, who lives in Houston, is a Texas Thoroughbred Association (TTA) board member, and was a close friend of McNair, who passed away in November.

“Bob was a wonderful person, true gentleman and the greatest boss I ever worked for,” said Adger. “He cared deeply about Texas racing and enjoyed seeing many of his horses win stakes at Sam Houston Race Park. He brought both Valid Expectations and Too Much Bling to stand in Texas. Valid Expectations was the leading Texas sire for the longest time and now Too Much Bling continues to produce top racehorses.”

One of the contenders in the Stonerside Sprint is Texas-bred Direct Dial, a three-time stakes winner by Too Much Bling.