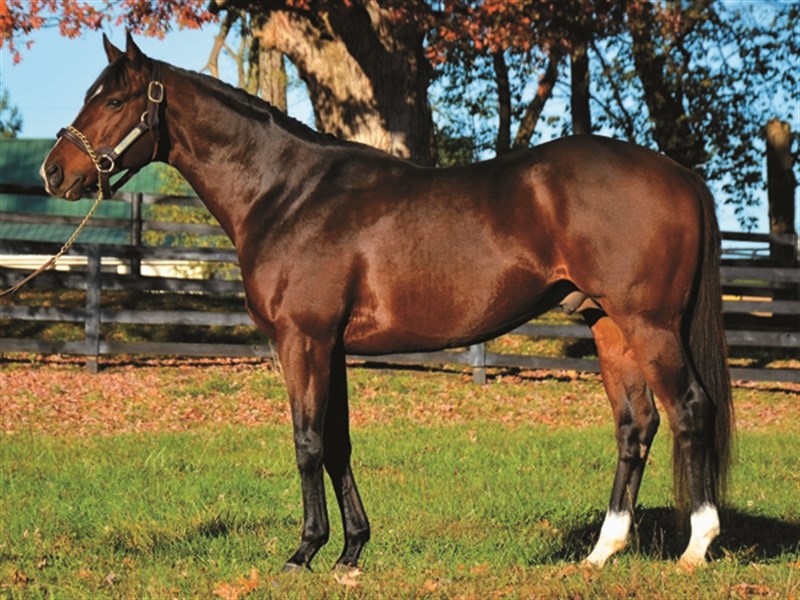 Hunt Crossing, a stakes-winning son of Grade 1 winner Corinthian, has been relocated from West Virginia to stand at Indiana Stallion Station near Anderson, Indiana.

Hunt Crossing won first time out by four lengths against maiden special weight company at Saratoga Race Course. After finishing off the board in the Grade 1 Hopeful Stakes at Saratoga, he won the $132,362 Monmouth Park NATC Futurity to end his three-race career with earnings of $110,417.

“With 39 2-year-olds getting ready to run and 49 3-year-olds starting to race, we felt Hunt Crossing was a good fit in Indiana with the great breeding program incentives that are available,” Ryan Campbell of Indiana Stallion Station told BloodHorse about the 8-year-old out of the stakes-winning Silver Deputy mare Silver Lace.

From three crops to race, he has sired 10 winners and the earners of nearly $340,000, including stakes-placed Anywhere But Here.