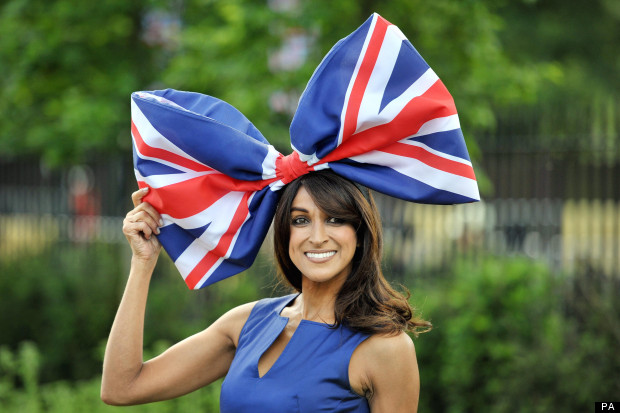 Ascot Racecourse has a distinguished racing history in Great Britain which dates back to 1711. Its signature offering is Royal Ascot, the annual racing event which will take place from June 18-22, 2013.

Racing fans in Houston will be able to watch and wager on this prestigious equine festival. Sam Houston Race Park has negotiated a contract with Royal Ascot to broadcast the races for each of the five days. The phenomenal American champion Animal Kingdom is expected to run in the Queen Anne Stakes on Tuesday, June 18. Trained by Graham Motion, Animal Kingdom, who won the 2011 Kentucky Derby, became an international star with his victory in the $10 million  Dubai World Cup at Meydan Racecourse on March 30.

From the Royal Procession that signals the opening of the Ascot season, to the world’s most accomplished Thoroughbreds and the unsurpassed fashion and display of millinery creations, Royal Ascot will be a wonderful addition to the full simulcast menu already in place at Sam Houston.

“Simulcasting is our primary focus until live racing returns on January 17,” said Andréa Young, Sam Houston Race Park’s president. “We have a loyal following and core group of simulcast fans who have expressed interest in international racing. It is our hope that we will attract European racing enthusiasts residing in Houston and many new fans as we showcase this exciting and historically prominent week of racing.”

In addition to the televised racing action, Sam Houston Race Park will offer a special “Royal Ascot Brunch Menu” in the Jockey Club on Saturday, June 22. British specialties will be offered, notably Banger Sausage in puff pastry, English Pork and Beans, Asparagus Chantilly, assorted breakfast dishes and desserts including scones and King’s bread pudding with vanilla sauce. The price is $12.95.

Gates will open daily at 8:00 a.m. with the first Royal Ascot race set for 8:30 a.m. (CT). Admission is FREE at Sam Houston Race Park during the non-live racing season.

For more information on Royal Ascot and the horses set to compete in the many Group 1 stakes, visit the Royal Ascot website. A complete list of simulcast tracks and stakes across the country s available on shrp.com.