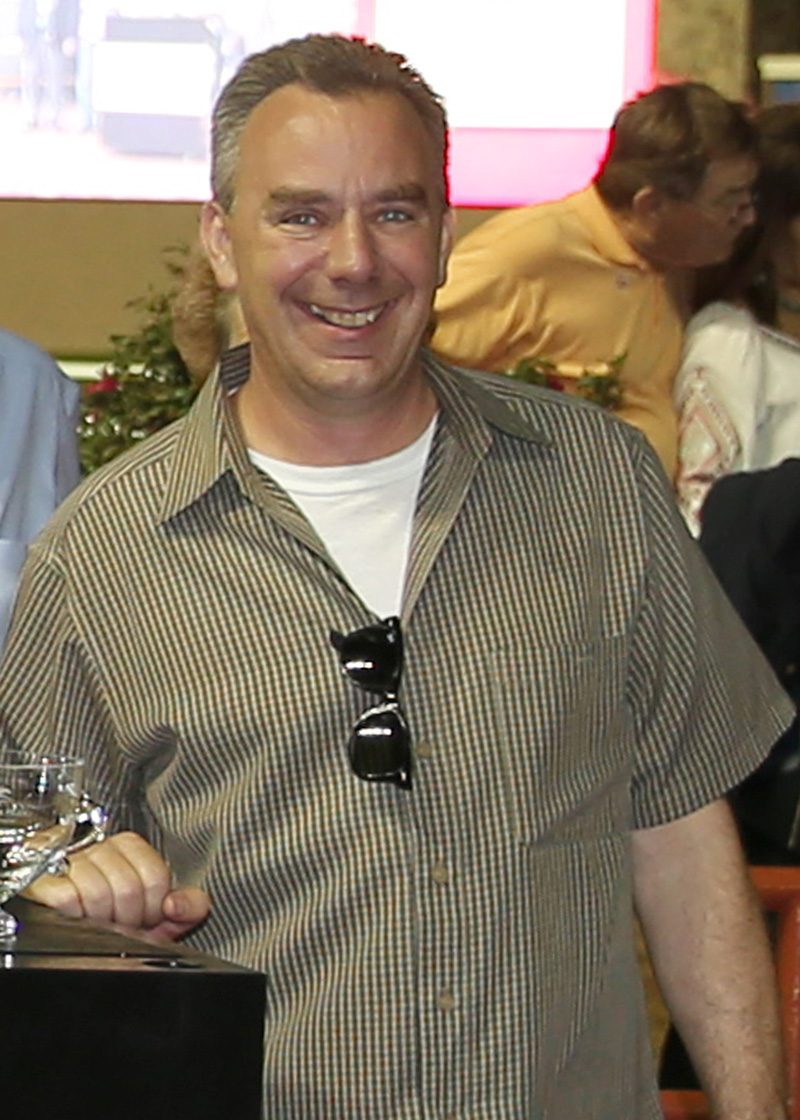 The draw for opening night took place on Friday, January 3 and ten races will be run, including one on the highly regarded Connally Turf Course. The racing office, now under the direction of racing secretary James Leatherman, reports that over 1,000 horses are currently stabled on the backside.

“We had a good entry day and have welcomed a group of very loyal supporters of Texas racing as well as several new conditioners” said Leatherman. “Horsemen have been pleased with the track surface during training hours and are looking forward to opening weekend.”

As previously announced, several exciting changes are in store for the upcoming live season with a substantial boost in purses thanks to legislative action earlier this year.  House Bill 2463 was passed by the 86th Texas Legislature, which will contribute $25 million annually to the Texas horse racing industry, split equally between Thoroughbred and Quarter Horse interests.

Karl Broberg Reflects on a Decade of Training Thoroughbreds

It seems like much longer than ten years that Karl Broberg has been training racehorses.

He embarked on his career in 2009 when he acquired the Texas-based stable of John Locke, who gave up his veterinary practice to train horses full time. Locke was well-respected at each of the Texas tracks, garnering stakes wins with some very well-bred runners, including 2008 Connally Turf champion, Scrappy Roo. Locke was the quintessential “hands-on” horseman, caring for each horse and even guiding turf veteran Proven Cure to victories as a 12-year-old.

Broberg, an ad agency guru, came into the world of horseracing with a businesslike approach that has vaulted him up the statistical ranks at a level that few industry followers have ever seen. He completed 2019 as the leading trainer by wins with 547 victories from 2,130 starters. This was the sixth year in a row that Broberg topped his fellow North American Thoroughbred trainers in wins. He has run 13,929 horses, winning 3,488 races and purses of $53.7 million over the past decade.

He looks back on his initial foray into training racehorses back in 2009.

“My goal was to become the king in the claiming ranks and always felt that we could do it,” stated Broberg. “I believed we could dominate, but never thought we would get the sheer number of wins that we have.  “I have a very competitive spirit and cannot imagine being complacent. If you don’t try new things and grow your business, this game will pass you by.”

He relies on a core of very hard-working assistants, who he refers to as “the best in the business.”

Jose Garcia, known as Chuy, will run the Sam Houston barn for Broberg.

“Chuy has been with me for ten years,” said Broberg. “He worked as a groom for John Locke and loves what he does.”

Broberg prefers to engage a first-call rider at each of the tracks and has tapped David Cabrera, who was a top apprentice in Houston before advancing to new heights, with multiple leading rider titles in other regions.

“I never used David as a bug,” he said. “But I saw that he was incredibly talented. Where many riders rise to the top of their game as an apprentice, David’s career took off and he soared.”

Choosing the right rider is a top priority for Broberg.

“I have 100%  respect for jockeys, and truly believe that one of the ingredients to our success is leaving them alone,” he said. “If you are giving them a ton of instructions, you are using the wrong rider. We prefer to establish a bond and the results speak for themselves.”

Speaking for himself has never been an issue for Broberg, who continues to be very active on social media and has no qualms about sparing with his detractors on Twitter.

“I’ve heard it all: that I’m not a ‘real’ trainer and that I don’t care or respect my horses,” he said.  “It’s one of the biggest misconceptions. There are too many to mention, but  I love Social Misfit, who was claimed by Ron Faucheux and cheer for him every time he runs.”

Is this the beginning of a “kinder and gentler” Karl Broberg?

“I’ve matured some,” he acknowledged. “The pressure got to me in the beginning as I hate to fail. My temper got out of control.  There will always be people who don’t like me and the way I operate my stable, but I stay too busy to let it get to me.”

Broberg won his first Sam Houston leading trainer title in 2010, when he tied with Danny Pish. He followed that with two more outright titles in 2011 and 2012.  He is looking forward to the 2020 Sam Houston Race Park live racing season and has seven runners entered on opening night.

“Sam Houston has become a focal point for us,” said Broberg, who plans to add a string a Quarter Horses to his stable. “I’m looking forward to winning races!”

First post on Friday and Saturday is 6:45 pm (CT). There will be a special 1:00 pm post time for the Houston Racing Festival on Sunday, January 26.  Sam Houston Race Park also presents lunch-time racing every Wednesday at Noon. with Free  Admission.

Nominations for the Houston Racing Festival Close on Wednesday, January 15

The Houston Racing Festival with six stakes races offering over $1 million in purses, will take place on Sunday, January 26.  Many nationally prominent horsemen have already marked the date for the Grade 3, $300,000 Houston Ladies Classic and the Grade 3, $200,000 John B. Connally Turf.  A new feature, the $200,000 Texas Turf Mile for 3-year-olds, will debut this year.  Nominations for the following six stakes close on Wednesday, January 15.