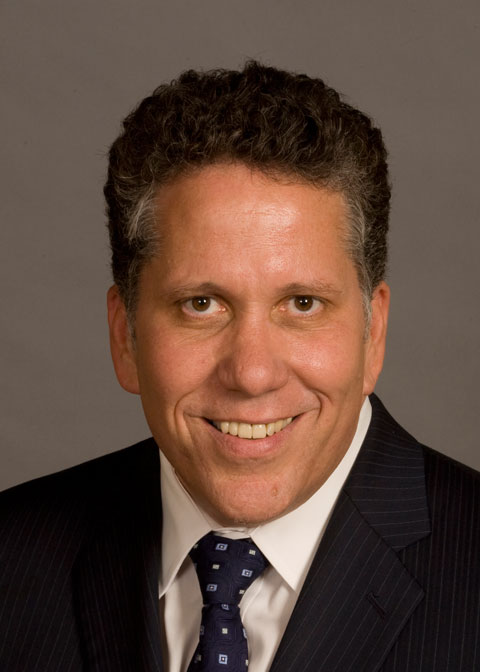 “We are beyond excited to have someone of Peter’s stature joining our team in Indiana,” said Jim Brown, president and chief operating officer of Centaur Gaming and general manager of Indiana Grand. “Peter is well respected all over the world in horse racing and having his insight into our racing product on a regular basis is phenomenal.”

Lurie brings in more than three decades of experience in both the television and horse racing fields. He has been on the sidelines covering many major races, from the prestigious Saratoga meet to the Florida Derby. Lurie has interviewed racing’s finest participants over the years, including Tom Durkin, Bob Baffert, Kent Desormeaux and more recently the team behind 2014 Horse of the Year California Chrome. He also served as a host for HRTV’s syndicated weekly show, “Across the Board,” which had viewership all over the world, including Dubai and Europe.

Lurie has covered both the Indiana Derby and the Dan Patch Invitational at Indiana Grand and Hoosier Park, respectively, for the past four years and is very familiar with racing in the Hoosier State. He has also provided past support to some of the major Quarter Horse stakes in the state of Indiana, showing his immense versatility and expertise in racing.

“Being able to continue my love of horse racing at two great facilities in the Midwest is wonderful,” said Lurie. “I believe Centaur Gaming is on the cusp of something truly special and I feel very fortunate to be asked to be part of its growth. I’m looking forward to assisting them in taking their racing signals to the next level in the Thoroughbred and the Quarter Horse racing industry as well as in the harness racing world.”

In addition to special appearances throughout the racing season, Lurie will provide daily handicapping for the live production at Indiana Grand. His selections may be found in both the live racing program as well as Indiana Grand’s website. In addition, he will provide frequent call-ins and video to both facilities as well as conduct interviews and additional television coverage while on property during the season.

“Adding Peter to our team is a great way to kick off our 2015 racing season,” said Rod Ratcliff, chairman and chief executive officer of Centaur Gaming. “Peter (Lurie) will enhance our current broadcast by expanding our on-air coverage of our racing programs, something we continue to strive for at both locations. This is another example of our commitment to racing in the state of Indiana.”

Lurie will provide support to the current broadcast team of Emily Gaskin, racing personality and on-track analyst, and Steve Cross, announcer, at Hoosier Park. He will also bring his expertise to the broadcast team at Indiana Grand, which consists of Bill Downes, announcer, Rachel McLaughlin, racing personality and on-track analyst, and Nancy Ury-Holthus, paddock analyst.

In addition to his work in horse racing, the multi-talented Lurie will continue to lend his voice to numerous projects including animated series, commercials and video games in the Los Angeles area. He has served as an actor for more than 30 years and brings characters to life with his voice over work, including Leatherhead from the popular “Teenage Mutant Ninja Turtles” television series.

Live Thoroughbred and Quarter Horse racing returns to Indiana Grand Tuesday, April 21. The 120-day race meet will be conducted on Tuesdays, Wednesdays and Fridays at 2:05 p.m. with first post for Saturdays set at 6:05 p.m. Thursday racing will be added Sept. 17.