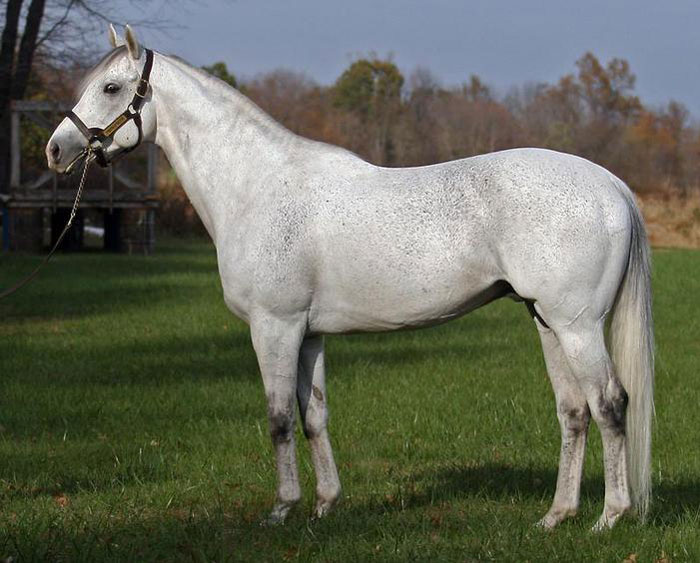 Pure Justice had been on the rise in her two previous starts, as she debuted with a fourth-place effort and then finished second in her last outing. But she really put it all together in her third career start, as she romped to a 15 3/4-length win with Edgar Paucar riding for owner/trainer Gary Patrick. Bred by Justice Farm and Greg Justice, the gray or roan 2-year-old sold for $5,500 at the 2016 ITOBA Fall Mixed Sale. She has already earned $18,580 in her three starts.

Twinspired is a son of Harlan’s Holiday who ran in the 2011 Kentucky Derby (G1) after running third in the Spiral Stakes (G3) and second in the Blue Grass Stakes (G1). He stands for a fee of $2,000.