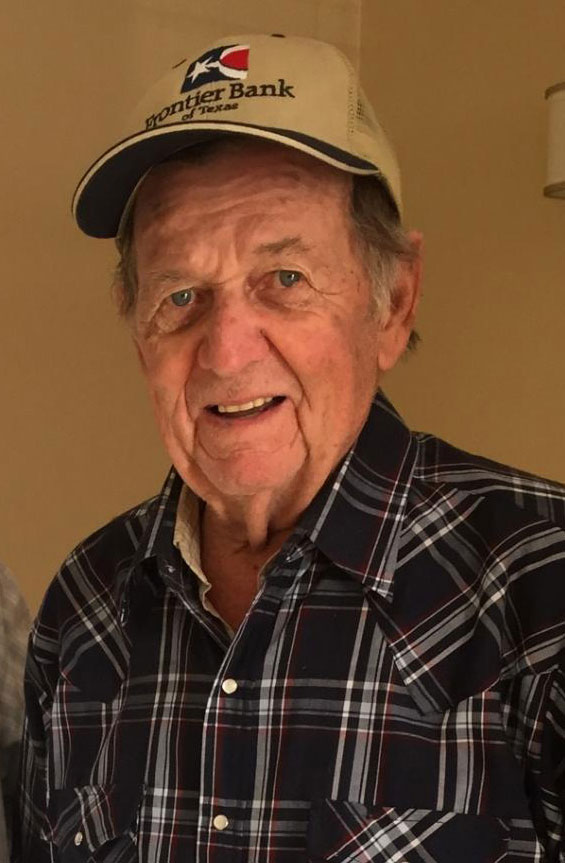 Dale Stewart Rouk, 79, a longtime Texas Thoroughbred Association member and a member of the Keeneland sales team for more than 40 years until his retirement in 2009, died Jan. 1, 2017, in Burleson, Texas.

Rouk was a well-known fixture at Thoroughbred and American Quarter Horse auctions across the U.S. during his career. While working at The Quarter Horse Journal in Amarillo, Texas, Rouk met prominent auctioneer and former Keeneland Director of Auctions Tom Caldwell. Rouk and Caldwell became best friends and partners in the California-based Caldwell-Heerman Sales Company.

Rouk also served as Sales Manager of the Ruidoso Horse Sale Company in New Mexico and worked sales for the Texas Thoroughbred Association.

“Dale’s real passion was working the (auction) ring,” Keeneland auctioneer Scott Caldwell, son of the late Tom Caldwell, said. “Dale was always full of passion not only for the horse, but the consignor and buyer alike. He committed his life to that passion.”

In addition to his long career with Keeneland, Rouk worked for Ocala Breeders’ Sales and numerous American Quarter Horse auctions.

“Dale was a special member of the Keeneland family, and his expertise through the decades helped to establish Keeneland as the world’s leading sales company,” Keeneland President and CEO Bill Thomason said.

A native of Beggs, Oklahoma, Rouk was a founding member of the Panhandle Team Penners Association of Amarillo. He was twice named Breeder of the Year by the Texas Thoroughbred Association and bred 1982 Texas Champion 3-Year-Old Colt/Gelding Private Turn.