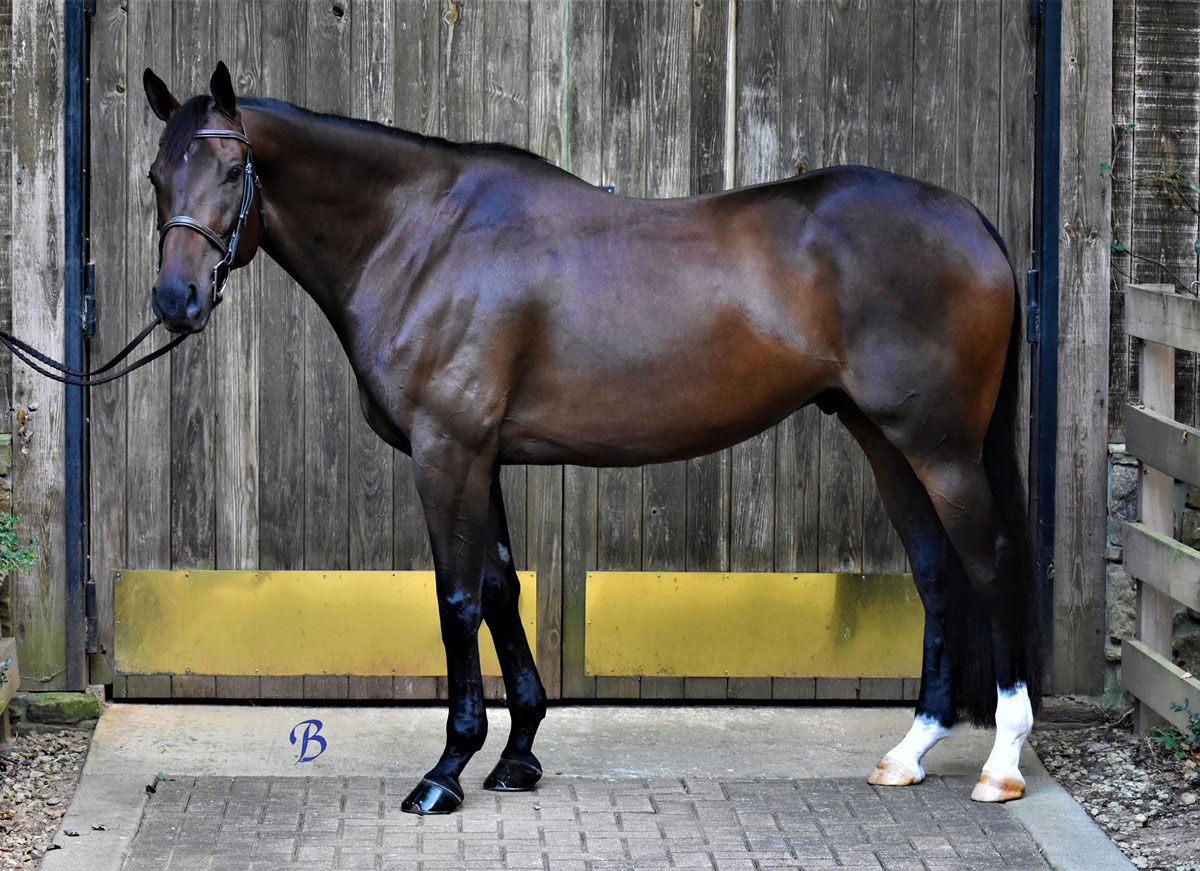 A breeder will spend hours, if not days, choosing the right cross for their mare, making sure all the boxes are checked for desired traits. Those efforts are then progressed to caring for the mare throughout the breeding and pregnancy–11 months of nerves and excitement. The resulting foal may be raced under that breeder’s silks, or lovingly prepared for the sales ring to become the hopes of a new owner.

The sport of horse racing isn’t for a delicate heart, especially for the breeders. For some, once that foal leaves the sale ring, that breeder might not be able to follow his career and life. But for the breeders of 26 Indiana Thoroughbreds, the results of their countless hours and tears will be seen as the horses excel not only on the track, but now in a new venue.

The Retired Racehorse Project’s $100,000 Thoroughbred Makeover will be held October 4-7 at the Kentucky Horse Park in Lexington. It is a training competition featuring more than 400 recently-retired Thoroughbreds competing in 10 different disciplines.

Thoroughbreds entered in the competition must have raced or had a published work after June 30, 2016, and not have started training in their second career before December 1, 2017. Trainers had to apply in early December the year before and approvals were announced at the beginning of February.

Trainers can be professionals, amateurs or junior riders. In an effort to keep things even, the Thoroughbreds trainers select will all have a maximum of 10 months of retraining by the time the competition commences. Trainers have until August 1 to select the retired Thoroughbred they intend to compete.

One such horse entered is Franchitti, a 6-year-old gelding purchased as a sales prospect by trainer Megan Sanders. The Indiana-bred is by Alaazo and out of the Newfoundland mare, Rushland. Christine Cagle of Martinsville, Indiana, bred Franchitti and still has fond memories of the horse.

“He was just a ham, and he still is,” laughs Cagle. “He was talented, big and pretty. He has so much power. He also loved Dragonfly IPA beer.”

Cagle says as far as she knows, Franchitti didn’t get as much of a chance to prove himself on the track as she would have liked, earning only $785 in six starts. “I tried my best to keep up with him as he went from trainer to trainer, but it gets hard,” says Cagle.

Now at Brookwood Farm Sporthorses in Conyers, Georgia, Franchitti has blossomed with Sanders. “From day one, he has been the sweetest addition to the barn,” she says. “In addition to his amazing personality, Franchitti has a lovely way of going and a fabulous work ethic. He’s game for anything.”

Franchitti and Kaelya Sommer will compete in the Show Hunter and Freestyle competitions over the weekend.

Other Indiana-breds competing as part of the Thoroughbred Makeover include:

“We love hearing that our Indiana-breds are finding success in new venues after their racing career,” says Jessica Barnes, Director of Racing and Breed Development for the Indiana Horse Racing Commission. “The Thoroughbred Makeover competition is a wonderful addition for aftercare programs. I hope our breeders get the chance to celebrate in their horses’ success this weekend.”

More information about the Thoroughbred Makeover can be found on their website www.tbmakeover.org.