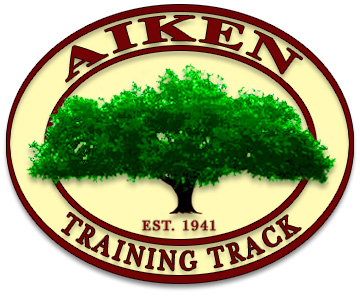 The 72nd annual Aiken Trials were held March 15 at the Aiken Training Center in South Carolina, and horses from Sheikh Mohammed’s powerful Darley operation had a big day. A total of six races were held (plus a 300-yard dash for polo ponies), and Darley horses swept the top three spots in two of the four juvenile races.

To read the Aiken Standard’s recap of the event, which attracts thousands of visitors every year, click here.

The week’s festivities also included Breakfast at the Gallops, which serves as a fundraiser for the Aiken Thoroughbred Racing Hall of Fame and Museum. Click here to read an article by Lindsey Perrow published in Southeast Equine Magazine about a past edition of the event.

For a complete list of results and more information about the Aiken Trials, visit the Aiken Training Track website.