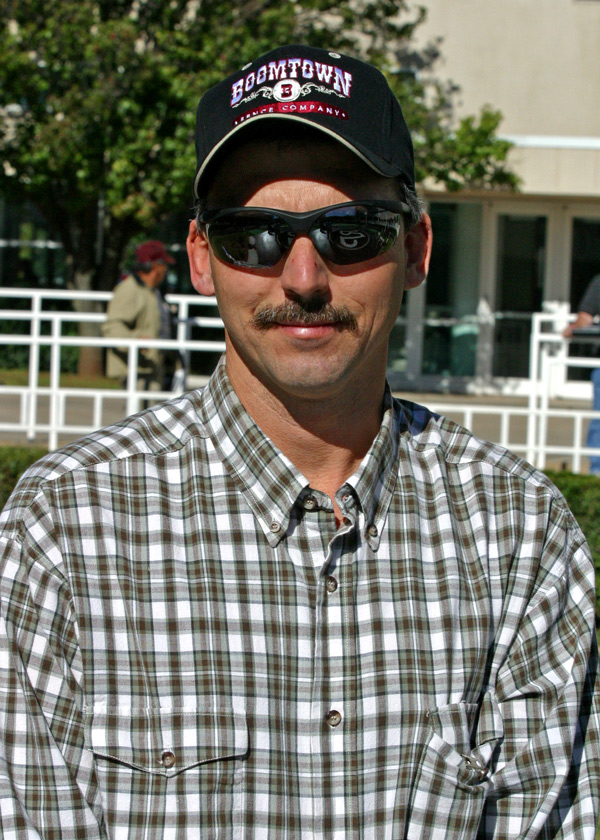 Steady and welcome rain, uncommon for August in Oklahoma City, fell throughout most of the morning at Remington Park. The first official workout for the Thoroughbred Season was recorded by Chand The Man who breezed five furlongs just before the rain began to accumulate on the track.

Owned by Rusty Roberts of Beggs, Okla. and trained by Roger Engel, Chand The Man worked five furlongs in 1:01.53 breezing over a fast track according to official clocker Vicky Grothaus. A 3-year-old Oklahoma-bred gelding by Smoke Glacken from the Shakespeare mare Hive Queen, Chand The Man recorded his workout just after the track opened at 6am-Central. Jockey Bryan McNeil was aboard.

Chand The Man started once as a 2-year-old, in a $42,075 maiden special weight race for Oklahoma-breds at 5-1/2 furlongs. He finished third in the race at Remington Park, beaten 5-1/4 lengths.

The 2017 Remington Park Thoroughbred Season will begin on August 25. The 67-date meeting runs thru December 17.